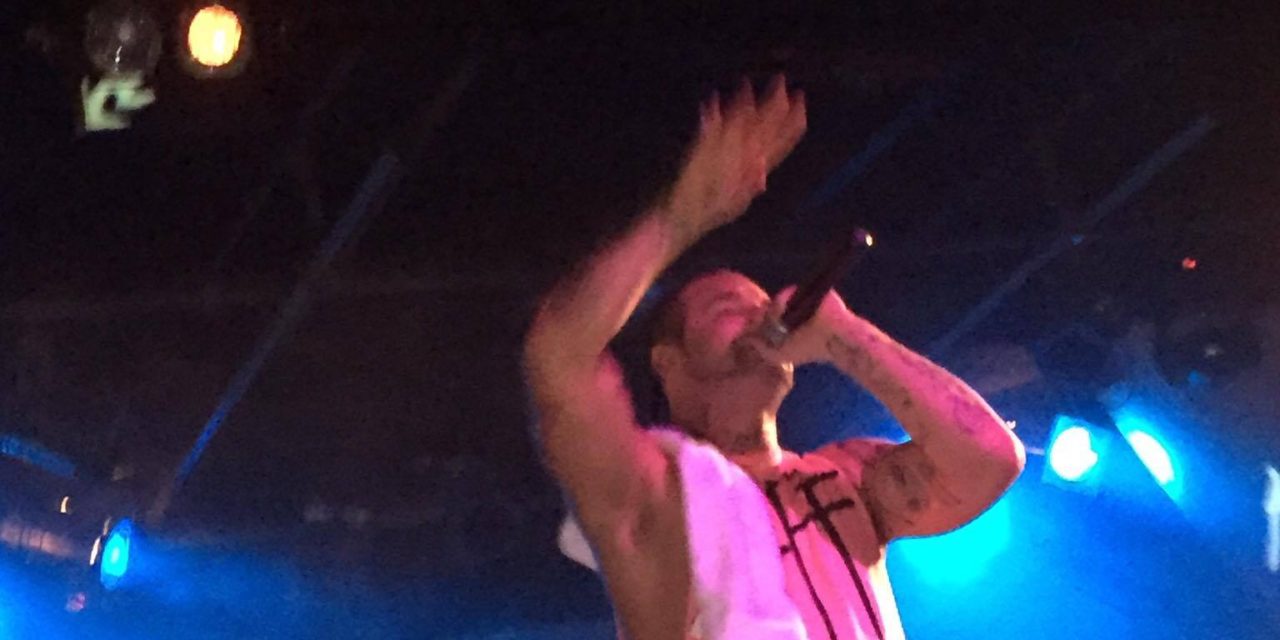 I love a good rap concert, and something about a badass MC from the United States making it all the way to little ol’ New Zealand makes it even more thrilling.

A self-proclaimed fan of hip hop from all decades, I was bewildered and slightly embarrassed I hadn’t yet heard of Riff Raff. After some swift googling, I have so many questions. Surely, he is taking the piss? Are Dolce and Gabbana ok with all this? Did he really just try to make those words rhyme?

Also, has he created a joke identity based on James Franco in Spring Breakers? Apparently, it’s actually the other way around. How did I miss this? He’s so ridiculous, but the songs are damn catchy.

The eccentric Horst Christian Simco (as if you need a better stage name than that), Riff Raff was born in Texas and rocketed to fame over the past few years with his outrageous music videos.

The night rolls around and thankfully the venue has been upgraded to Studio so there’ll be no overheating and claustrophobia, and we can honour Riff Raff on a massive stage in the eminence he deserves.

After supporting acts, Time X Two, PHD and Imagine This warm up the crowd, Riff Raff himself finally emerges in all his glory, donning a neon pink singlet and sunglasses possibly stolen from Paris Hilton in 2003.

I’m still struggling to take him seriously but I can’t deny that the music is immensely entertaining and everyone around me is having the time of their lives (I imagine most of these AKL millennials can really connect what with their flashy lifestyles of Mercedes, Fendi and such).

I’m feeling like I’m in Spring Breakers the movie, sans the beach and bikinis. We’re lucky (and tough) enough to barge our way to front row to enjoy crowd pleasers How to be the Man, Choppin’ Blades and the classic Tip Toe Wing In My Jawwdinz in the flesh.

It’s over before we know it (sadly no encore) and I’ve come to the conclusion that it’s actually far more enjoyable laughing and jumping around to these hilarious chants and hypnotising beats. than my usual rap concert experience of trying not to get trampled amongst an angry mosh pit for a rapper yelling in monotone about his tough life in the hood.

I thought this would just be a comical one-off experience with Mr Raff, however I think I’ve found my new gym playlist. I just hope he never shatters my dreams by revealing his true identity of a soft spoken British gentleman, much like the sleazy redneck “Ray” character from Nocturnal Animals when he accepted his Golden Globe. 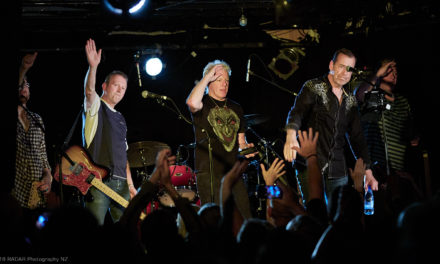