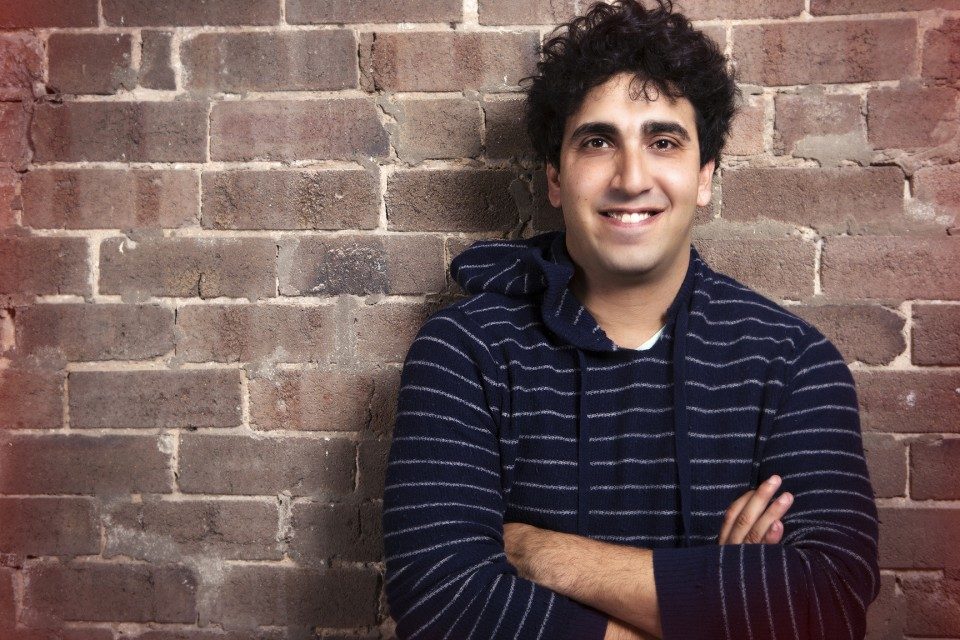 He’s unabashedly Aussie, comes with a credible comedy c.v. and his rather laid back as he approaches the stage with beer in hand – Badran looks as if he’d have no trouble assimilating to the Kiwi Lifestyle, under current ‘CER’ policy.

In fact, Badran looks as he he’d have no trouble fitting into your group of friends, albeit with that ‘nasally’ twang which he reckons Ray is the ‘worst name to have’ with his speech impediment.

Badran’s material is heavily skewed towards the male populous however there’s some comical moments in his 60 minute show that touches on the human element; it’s a side to many that most will connect with, even Toblerone chocolate doesn’t escape unscathed.

The evening was highlighted with anecdotal stories and jokes which Badran appreciated trying on the crowd, the Sydney comic finding time to write about everyday things mostly revolving around his apartment and his copious amount of ‘spare time’.

The Australian comic worked his way through the show mostly unperturbed, however at times looked slightly aloof, the transition between stories not as seamless as his ability to talk up the crowd, however Badran pulled it back when it mattered, leaving the audience with smiles on their faces.

Ray is playing tonight at The Vault, Q Theatre at 10pm, if semi-gutter-humour and real life stories from an Aussie Male perspective ‘float your boat’ then tonight’s your last chance to see one of Australia’s top models (not as in fashion) 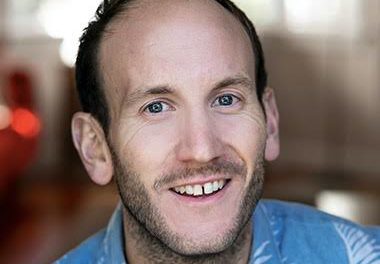