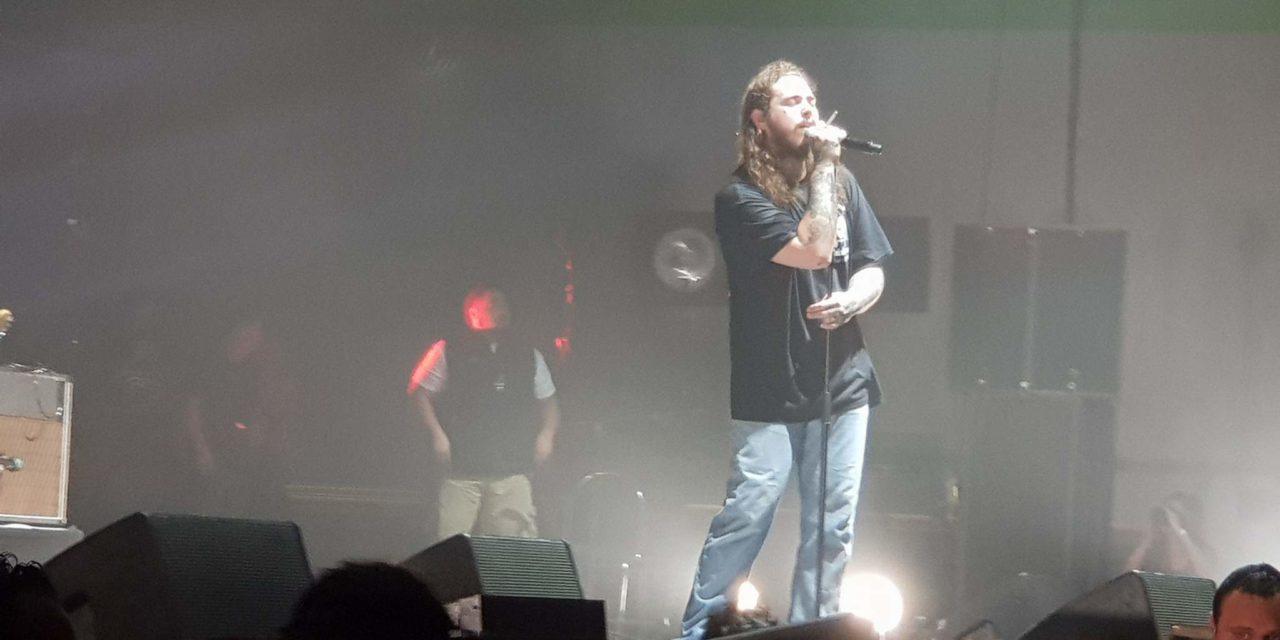 Texan Post Malone’s meteoric rise through the Hip-Hop World has been a quick jaunt ever since releasing his first single White Iverson (about pro basketball player Allen Iverson) to rave fanfare on SoundCloud, that’s since, turned the 22 year old artist into a world-wide phenomenon.

So here he was here in Aotearoa, probably the most anticipated gig of the new year – is he worth the hype that money can buy? You bet. So many artists have had their launch built on PR spin, but Malone is definitely a cut above the rest, with his ‘bro-attitude’, rock edged style Rap and Southern lilt there’s an affable sincerity about the guy that’s hard to ignore.

Mega-hits Rockstar and Go Flex were given their urgency as the sold out crowd vocally responded with chants of “Fuck that shit” and other post-pubescent remarks usually reserved for our local councillors. The giant screen lit up video visuals behind him as he graced the stage with his trademark walk commanding the sold-out crowd who were packed tighter than a Jenga game.

He’s an anomaly, his look unorthodox. He’s white, sports long hair, over six foot tall and looks more comfortable sharing the stage with Kid Rock or Limp Bizkit. Going ape-shit smashing his electric guitar on stage, “I was shit on the guitar then and still am,” he admitted, moments after treating the audience with a heartfelt version of Feeling Whitney.

Banter was kept to a minimum as he related stories of his youth, starting off his incredible musical journey to the ostentatious veneer of ‘Instagram flexing’ on the “Mutha-fucking social media”, he checked in with the crowd to see if they were “ok” and making sure everyone was having a goodtime. I mean how many people can boast writing a song with Justin Bieber or dedicate one of their tracks to Vin Diesel? (Candy Paint) – not many, if any.

He signed off the night in his Southern drawl appreciative of the audience’s attendance, ending on Congratulations. Some crowd swelling upfront of stage made things uncomfortable especially when he exited as fans were keen to catch a glimpse of their idol. Lucky there was Lil Uzi Vert and A$AP Ferg music being spun by the DJ to ease the post-Post Malone comedown for the mostly millennial concert goers – oh, and of course almost post-fifties me. That’s probably more ‘Posts’ than was needed.

I’m sure on his next return he’ll get a bigger venue, if he does (and I’m hedging my bets he will) then he’ll be bigger and more popular, even without the PR spin. His music speaks volumes to this generation – and that my friends is a powerful thing indeed. 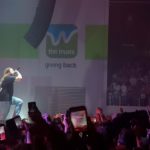 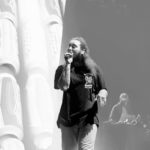 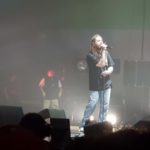 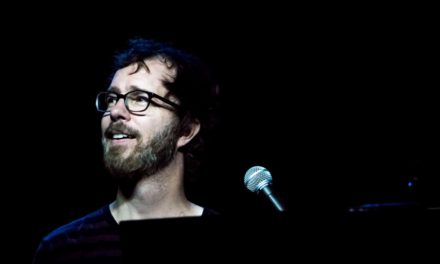 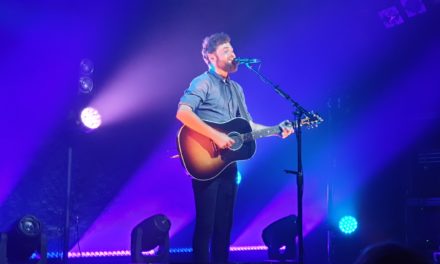