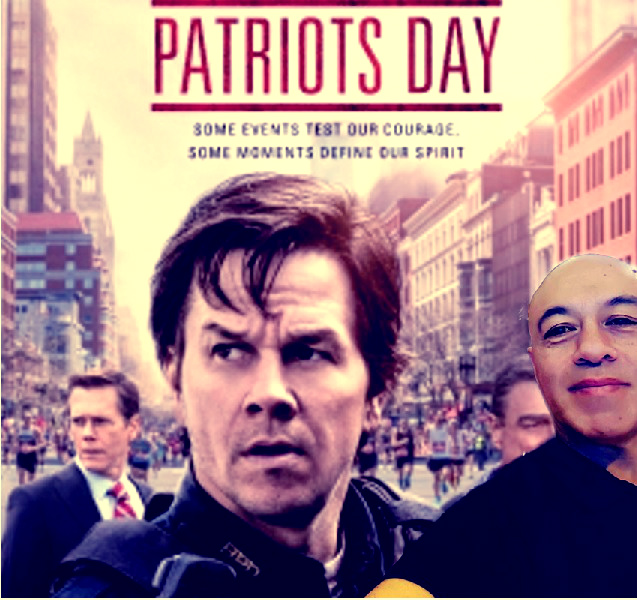 How do you make a CNN news item into a full-length action slash drama movie? Easy, get director Peter Berg to throw his weight behind it. Seems like the Hollywood ‘regurgitator’ machine has reinvented itself from rehashing old 60s & 70s TV shows (Wtf Chips?) to hitting up yesterday’s world news headlines.

It’s been done with considerable effect with last year’s oil slick disaster biopic Deepwater Horizon, as Berg tandems up once again with favourite student, Wahlberg, who credibly (no, not really, but he plays a cop so well) is Police Sergeant Tommy Saunders. He’s the focal point of the film, getting to grips of the horrific 2013 Boston Marathon bombings.

I was incredulously sceptical as to whether this might be a ‘made for television’ offering, however my allayed fears were put to rest with a steadfast cast comprising of Kevin Bacon as reluctant special FBI agent Richard DesLauriers & John Goodman who grinds out a solid performance as Boston Police Commissioner Ed Davis.

The pace of the film, the character development plus the splicing in of real cctv footage is deserving of a serious watch, one I was totally not expecting (does anyone take Marky Mark serious?) It’s a film that subject-wise while serious warrants a big screen viewing.

I’m impressed by Berg’s anatomical manner handling the ‘prickly’ aspects of the film that quite easily may have seemed heavily prejudiced, avoiding the normal ‘terrorist’ inferences of late like James Watkins’s thriller Bastille Day.
Alex Wolff & Themo Melikidze steal the films best scenes as main terrorist suspects, the Tsarnaev brothers. Turning in the best performances of the movie, the tension between the two is deliciously played – right to the end. I loved the acting in Moonlight – however I enjoyed Patriots Day more as a movie.

If there was ever a film to give gravitas to Donald Trump’s extreme homeland security measures, this would be it. Political propaganda it isn’t, but in today’s ‘tense’ global climate the film highlights how tragedy can bring courage and strength, whilst not extinguishing the human spirit. It’s a very admirable ideal.

As JK Simmons eloquently puts it into perspective, “I need to fuckin’ quit smoking.”

End of story, go see it. 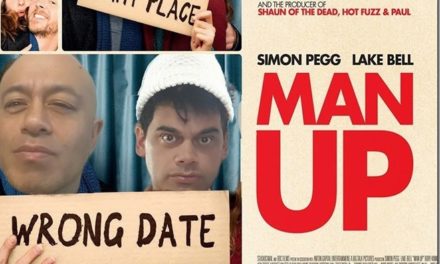