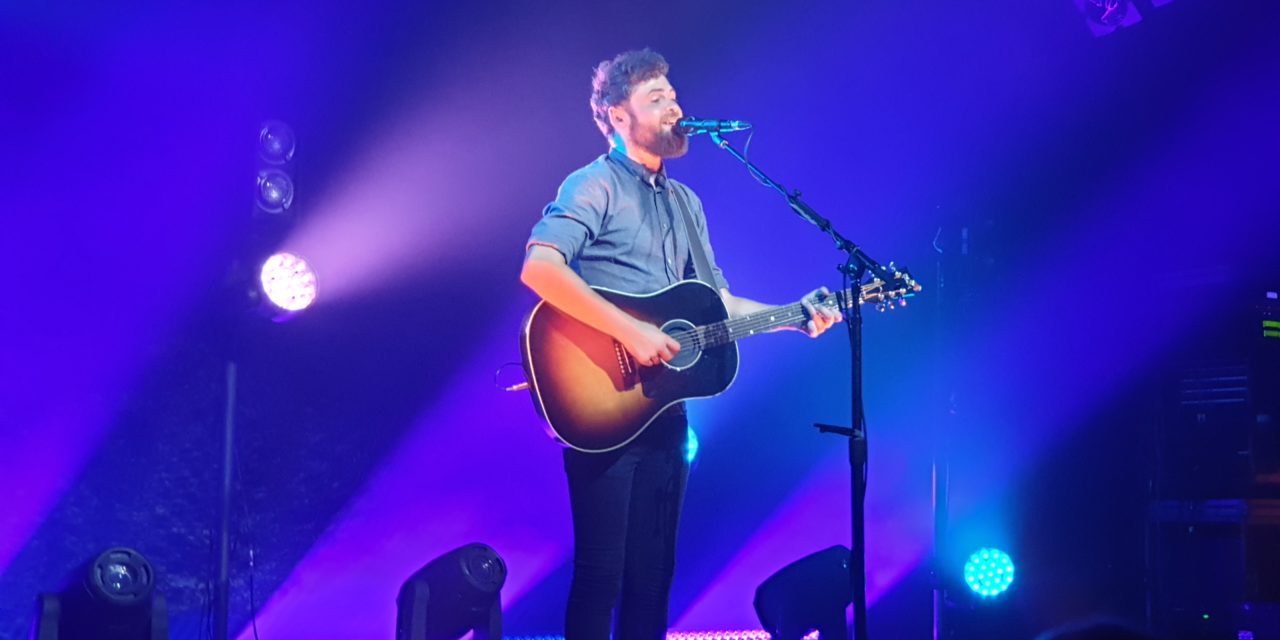 With a voice oscillating between a modern day Cat Stevens with a smidgen of David Gray, chief (and only) Passenger singer/songwriter Mike Rosenberg’s unique vocal timbre is the key to his success. Well, that and his innate musical ability to transport the listener to another world through song and lyric, mostly depicting tortuous and sometimes relational discord – a seemingly self-prescribed altruist.

However, the reflective years of hard graft, a band break up and busking on streets of Europe, were a foregone conclusion as he entered the stage, gently spoken with English lilt he addressed his Kiwi fans with “Auckland, It’s good to be fucking back”. The stylised bearded ‘scumbro’ looked textbook but well suited to his transient dress style as he opened with the “oldie” Fairytales & Firesides.

With his hit song Let Her Go from his highly successful All The Little Lights album, having had over two billion views on YouTube this year, it’s no mean feat, an exclusive club comprising a handful of luminaries, including fellow countrymen, Adele & Ed Sheeran. He reminisced visiting here when the song was just becoming a hit, it was the only song the Auckland crowd remained quiet for.

Live the song was stripped back, overhauled and given a new perspective. It’s simplistic lyrics ringing beautifully with every nuance as Rosenberg stood picking his guitar, his soul-baring artistic extension. “Come on Auckland one more time” he challenged the crowd as they sang the chorus back to him.

While his album Runaway was released this year, it seems tonight only a few songs made it on stage. No biggie as he entertained with guitar in hand, he was charming, his English wit sharpened to a tee, if I was honest, I’d say he was better than most stand up comics I’d seen.
He encouraged the crowd to sing on I Hate. With its well placed f-bombs and dig at “festival toilets” and “pointless status updates on Facebook” addressing the crowd he mused, “ I get it Auckland, It’s a Tuesday Night and you’re wondering, “when is he going to sing the fucking song?”. It didn’t matter the crowd were up for some loud singing as he beat his chest extending his arm upwards in appreciation.

A hilarious intro to his song Survivors off the latest album ensued. Rosenberg singing the first few bars of the Destiny’s Child hit before steering back on course to deliver his version. A proficient raconteur, he held the audience’s attention with heartfelt stories, including a touching dedication to his Jewish grandparents on the sentimental To Be Free and a fabulous rework of Simon & Garfunkel’s The Sound Of Silence, the latter personalised with a Kiwi flavour, “Hello Auckland, my old friend”.

Rosenberg is probably one of the few Folk artists I would have on my gig bucket-list. He’s also one of the friendliest guys, not to mention, most accommodating people to visit these shores. Songs like David or Life’s For The Living are brilliant narrative glimpses, windows to the soul they are reaching. He ended as he begun, complimentary to the end, thanking the audience for the privilege of playing his songs. Something tells me it’s not the last we hear from Mr Rosenberg, seems like he enjoys popping down to play The Powerstation – well, hope I’m not wrong 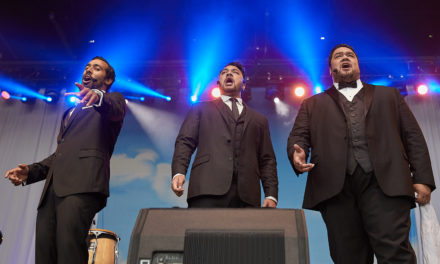