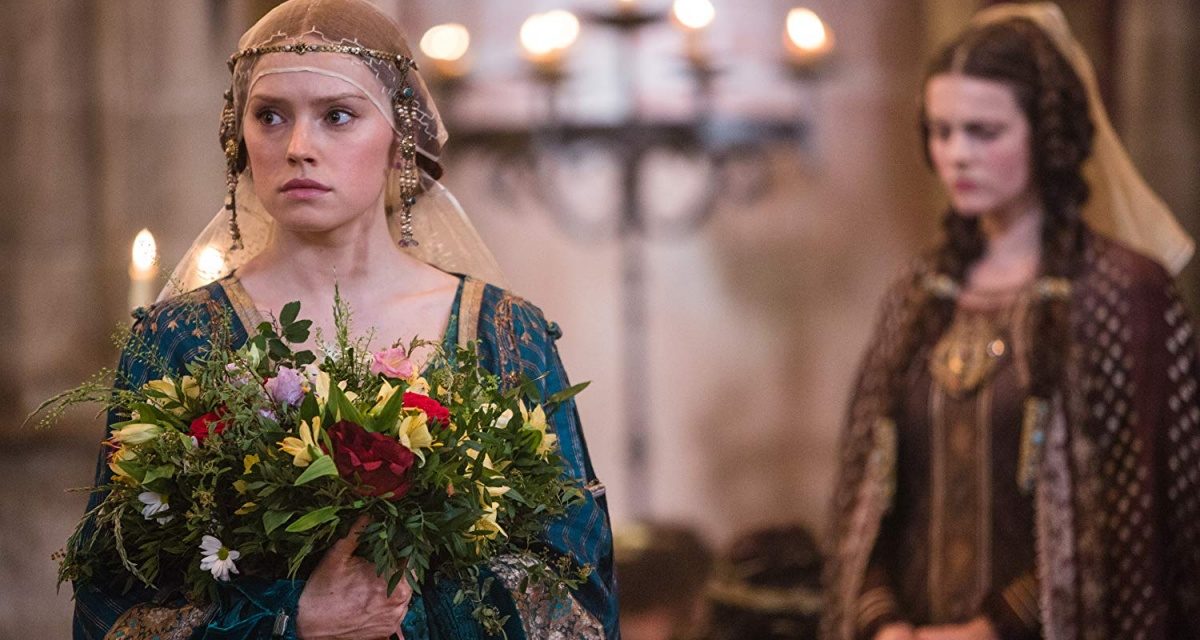 ” I wouldn’t be surprised if Ophelia catapults MacKay from TV Movies and into blockbuster films.”

Many of us are familiar with the story of Ophelia thanks to studying Shakespeare’s Hamlet in 6th Form English class, but this movie adaptation is not like its predecessors.

Claire McCarthy’s star-studded ‘Ophelia‘ is 2019’s feminist fuelled answer to a medieval Shakespearean classic. No longer is Ophelia seen as a fragile victim driven to insanity from a barrage of domestic altercations between her father, brother, boyfriend, King, and Queen, rather a new age Heroine who is fierce, strong, and stubborn.

The cast is strong with The Last Jedi’s Daisy Ridley playing the leading role. Putting aside her lightsabre to don a flowy maxi dress and a blank, pure expression, her on-screen chemistry with Hamlet (George MacKay) is emotional and convincing. I wouldn’t be surprised if Ophelia catapults MacKay from TV Movies and into blockbuster films. The real shining star is Naomi Watts who takes on the role of both Queen Gertrude and her twin sister, a little known banished witch who turns her sister turn into a druggie before seeking revenge on a lost flame who betrayed her. Watts played both roles so convincingly I actually had to check the credits to confirm they were, in fact, the same actress.

The story feels a lot like fanctition with its additional characters and an alternate ending to the original. Keeping with the Middle Ages, McCarthy cleverly backfills the characters with little quirks we would dare not see in the traditional story.

If you’re a fan of Shakespeare adaptions, or something dark and broody to watch on a winter afternoon, Ophelia is worth a watch. 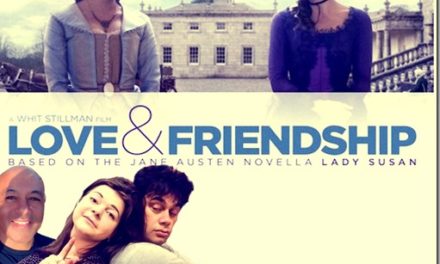 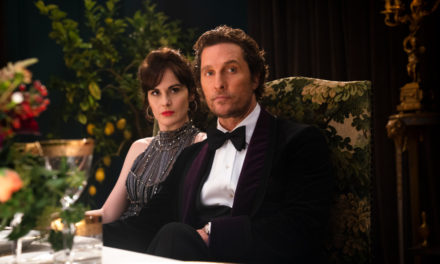 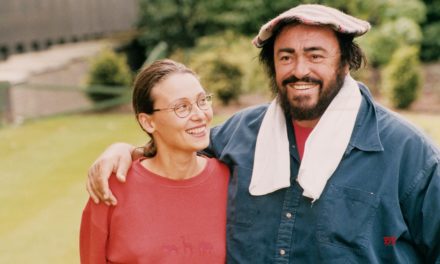