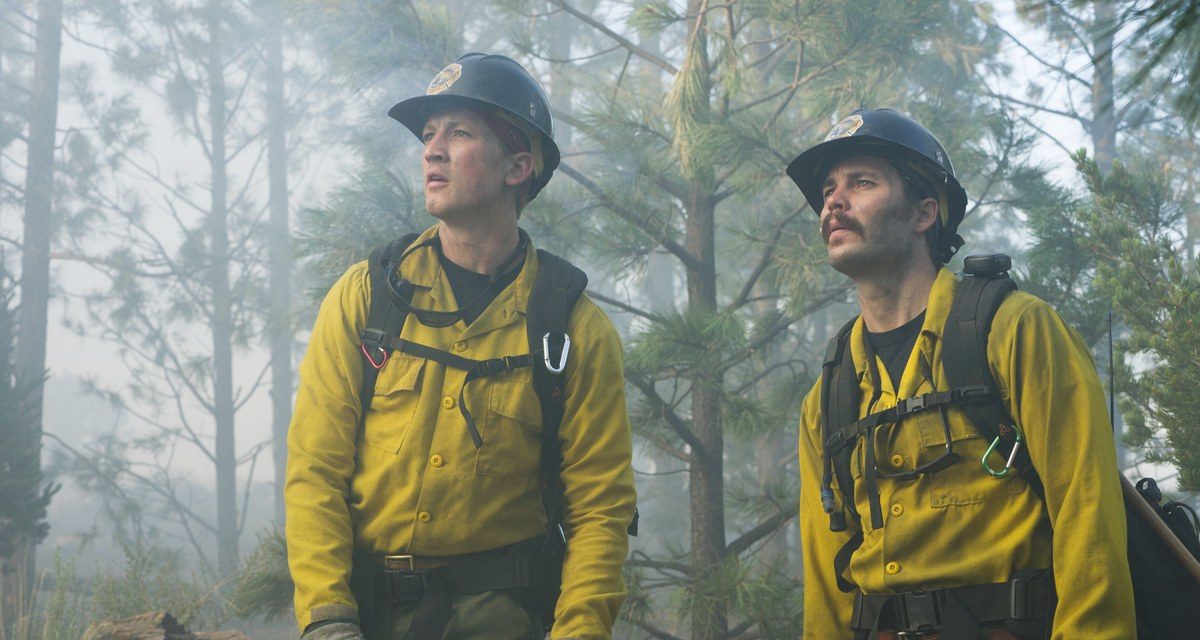 Thank the Hollywood ‘gods’ director Michael Bay did not make this movie.  It would have been one hell of an action ‘fireball’ extravaganza, without heart or soul –  luckily, we got something better.

Sure, it may be heavy on the stoic side of things, but it successfully resonates with a pure heart. I found Only the Brave not too weighted on American patriotism, which you would typically expect from these biopic films, instead what unravels is a riveting drama, a very humanised story of real men & working heroes.

Based on the true story of the Granite Mountain firefighters saving people’s homes and livelihoods.  Where most would run away from, these guys run the frontline fighting fires, with determination and burning hearts, attaining to be the best. This film follows the lives of these men, their lives, families, showing what it takes, beginning as municipal firefighters to becoming the elite level of ‘Hotshot’.  These are the most respected firefighter men in America. This ‘brotherhood’ of men are the ‘Granite Mountain Hotshots’, the film directs us to one fateful fire.

Only the Brave is emotional ride, the drama is strong, the characters respectfully portrayed.  The film heavily focuses on its characters which makes the film stronger for it. Director Joseph Kosinski (Tron Legacy, Oblivion), deftly steers away from the Michael Bay (Pearl Harbour, Transformers), Roland Emmerich (Independence Day, Day After Tomorrow) style film and crafty creates a film that has grounded drama and emotional sadness, the movie truly lifts the human spirit and heroism of these incredible men.

I’m impressed by the incredibly strong veteran line up, together with an array of young talent is a formidable Hollywood force. Stalwart Josh Brolin with a screen-stealing performance that goes without notice, plus the ever-beautiful Jennifer Connelly turning in a heart stopping role, that gives her probably a career best. I can’t help but have admiration for Jeff Bridges who is just awesome as I always find him to be. Miles Teller (Whiplash) shows why he is becoming an actor of greatness, and special mention also to John Carter’s Taylor Kitsch.

Only the Brave is an overall satisfying Hollywood Film, that happily moves past being your typical blockbuster style event.   Kosinski’s take on a true-life event involving firefighters at Yarnell Hill is a tragically well-constructed story.  It’s a film with emotional pull, that has been missing from in current old-fashioned Hollywood filmmaking. It will leave you with deep felt emotions, a film that works effectively pulling on the heart strings of the audience. 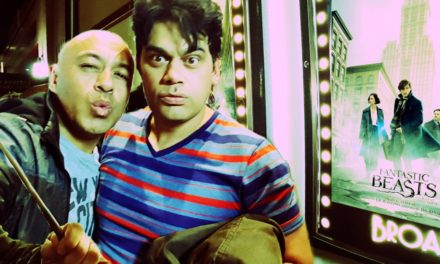 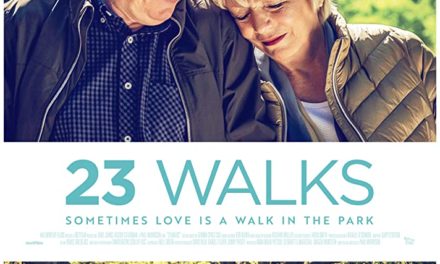 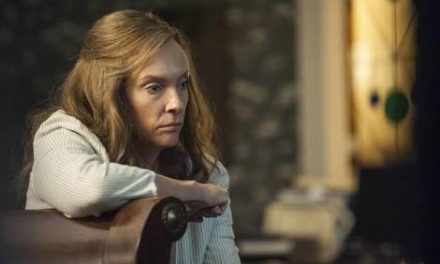