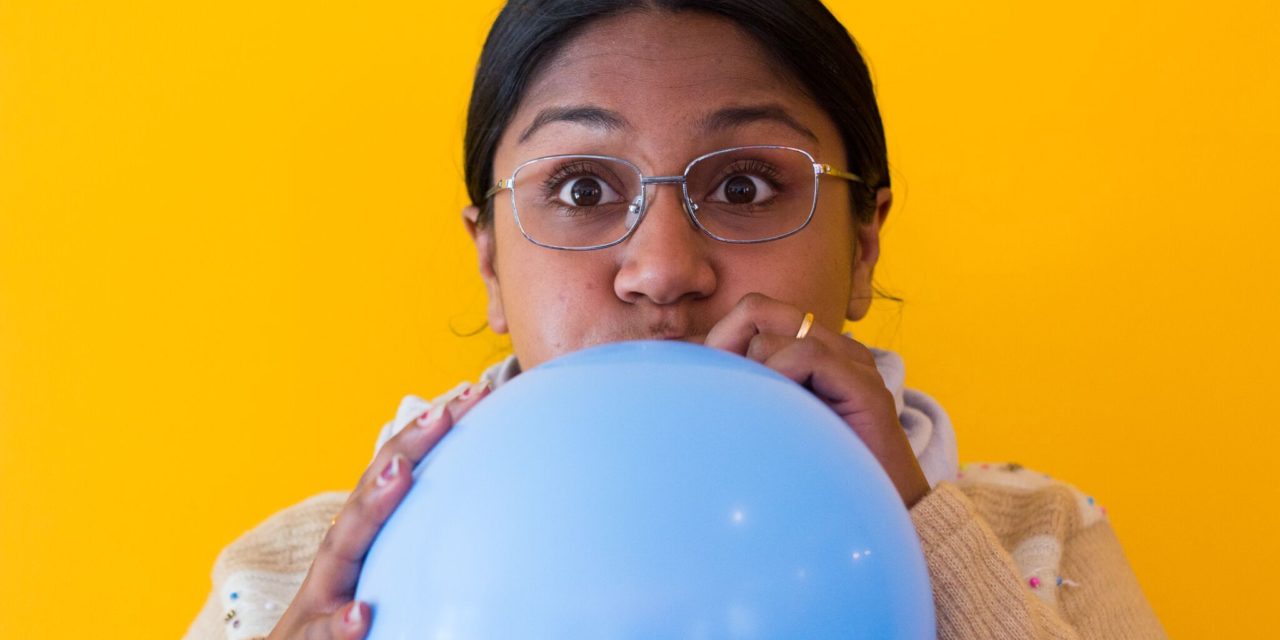 “The storyline itself is multi-faceted, the underlying emotive theme of community however coming through with a clarity”

Twenty-two years ago, the Indian Ink Theatre Company presented Krishnan’s Dairy to New Zealand audiences, a production that not only captured the hearts and minds of its attendees and broke box office records, but one that went on to be taught in both secondary schools and University courses. Several years and marvellous features later, writer Jacob Rajan and co-writer/director Justin Lewis returned with a sequel – of sorts – entitled Mrs Krishnan’s Party, a beautiful piece of interactive theatre which has once again made a welcome return in 2019.

While the terminology ‘interactive theatre’ may send a fearful shiver rushing up the spines of audience members who prefer the part of passive observer, what makes Mrs Krishnan’s Party so wonderful is its innate ability to entice people to let their guards down and interact with both the players and the people around them. Combining theatre, comedy and a live cooking component that filled the room with mouth-watering aromas, undoubtedly proved itself to be the recipe for not just an entertaining night out, but an experience not soon forgotten.

Set in the Q Theatre Loft whose aesthetics were made for a play such as this, attendees are seated in the back of Mrs Krishnan’s dairy, surrounded by decorations that reveal their beauty as the night progresses. Hosted by James – played by Justin Rogers – Mrs Krishnan’s boarder, who splits his time between being a university student and building his career as an ‘emerging DJ’ they are informed that together they will be celebrating Onam, the annual Hindu holiday whose harvest festivities centre around death, rebirth and goodwill to all. Dressed in a kaleidoscope of sparkling colours Rogers simultaneously emits an air of charisma and humility, his tenacious energy and youthful morality drawing people in.

Enter Mrs Krishnan, played by a flawless Kalyani Nagarajan and the fun truly begins, the two Toi Whakaari graduates exquisitely playing off one another as they impress the audience with their consistent comedic improvisation and ability to memorise the names and facts that they slowly glean as they work the room. While the momentum was slow to begin with as the audience settled themselves into the idea of being not only an observer but a participant, the pace soon picked up and the atmosphere became one of a fully-fledged neighbourhood party.

The storyline itself is multi-faceted, the underlying emotive theme of community however coming through with a clarity that encompasses not only social commentary but more importantly a statement; we are all in this together. Entwined throughout is the traditional Onam story of King Mahabali, Nagarajan’s spellbinding narration of the tale of the mythological demon only usurped by her impassioned bharatha natyam (Indian Classical Dance). As the evening evolves, the audience learns that Mrs Krishnan and James have a few demons of their own, their confessions bringing not only the characters but those in attendance closer together under an umbrella of empathy. Two characters, generations apart yet both questioning what their future holds, a premise that all present could relate to.

Culminating in a hilarious dash of black comedy and an open invitation to dine with both the cast and fellow audience members, Mrs Krishnan’s Party is a triumph of both interactive theatre and human spirit. 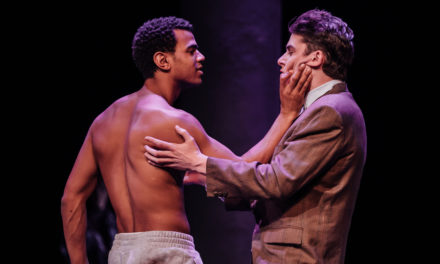