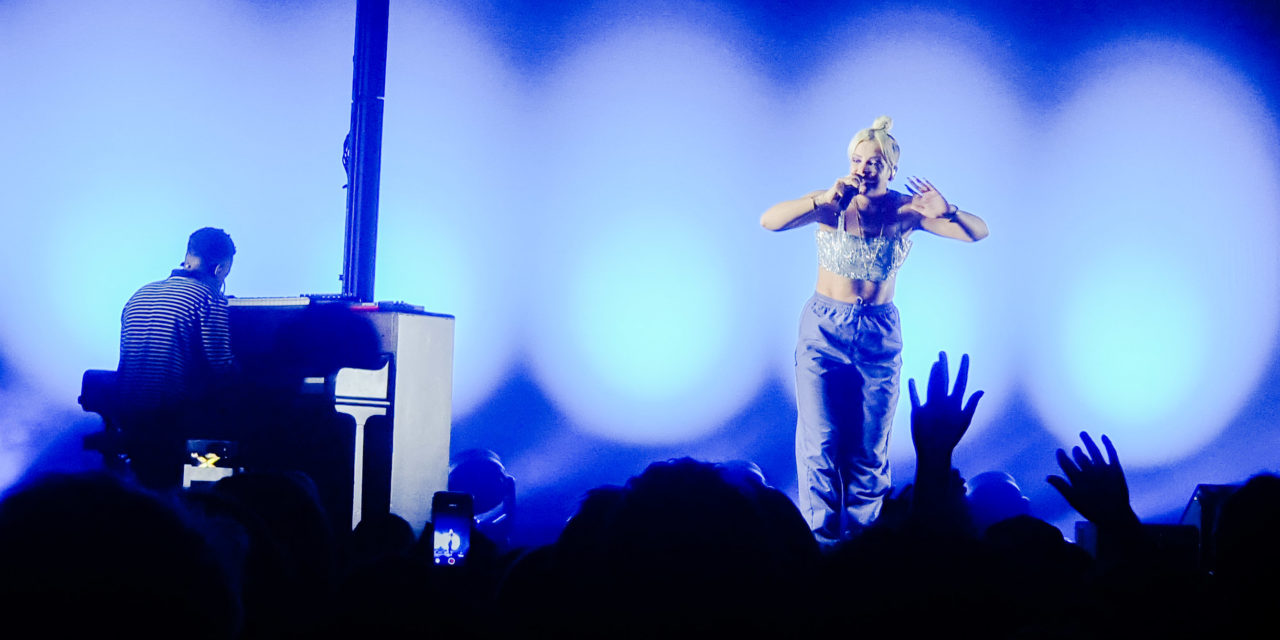 Hard to believe singer Lily Allen is still only in her early thirties, seems like she’s been around for forever. She could give actress Anna Kendrick a run for her money with an impressive ‘resting bitch face’, but here she was, all grown up playing Auckland’s Spark Arena on her Oceania leg of her No Shame Tour.

According to the petite English singer, It had been about eight years since she was last here, playing the hits that saw her dominate the Pop charts in early 2006 when her debut single Smile, launched her colourful, albeit, turbulent musical career. She hasn’t looked back since.

She was chatty as she proceeded to engage the audience with stories of scuba diving North of Auckland at Goat Island and a rather decent attempt to pronounce “Matakana” putting her in good stead with the vocal crowd. Her relaxed gait and openness a breath of fresh air, confiding to “fucking up” her married life but leaving that door open with “maybe one day”, while quipping “I’ve still got my kids” as newer tune Family Man was played from her latest album.

We all had a giggle at “Fuck You” wondering how she could get away with her heavy London lilt giving the ‘establishment’ (in this case Donald J Trump) the middle finger, as she toggled the mic using it to accent her presence on stage, the crowd obligingly joining in ‘flipping the birdie’. It was a sight to behold.

With the occasional “Hey, you alright Auckland?” she utilised her time well on stage even winking at the crowd before her cowgirl-esque rousing Not Fair ushered in her last song of the evening. Along with her two piece band, who faithfully providing the musical fabric to her set, she apologised for coming off a 24 hour trip sporting a “bit of a croaky voice from the air-conditioning and shit”. The crowd didn’t mind, she still sounded a million bucks, as she reeled off hit after hit in her sporty active-wear outfit, her No Shame Tour including older tunes LDN (London) and The Fear getting the biggest audience reaction of the night.

“This is the most recent song I’ve written” as she lunged into Party Line, she also included her two daughters into conversation, about how she “spoke to them this morning” as she proceeded into Three. It was a mixed set, the couple of hours partying with Lily Allen an interesting aggregation of her past four albums. After her publicised hiatus from the music scene, it struck me tonight, she almost needed to perform just as much as we needed to be there with her, an almost symbiotic relationship between performer and audience, if you will.

Allen’s well documented life in the Public Eye is almost a distorted reality. Her resolute outbursts and casual use of dropping F-bombs almost belies her innocuous twee appearance, it’s an endearing persona and one that makes her very likeable.

Doffing the jacket, she returned off for the encore including the energetic Roll The Dice and Trigger Bang the feature single off No Shame with London Rapper Giggs, while the small, smug version of the Arena erupted into dance to the finale of Fuck You. There is almost a cathartic relief uttering those words en masse, even better when you can sing it out loud. A fab night out, and one that demanded a “Thank you very, very much” without the harsh expletive-deletives. 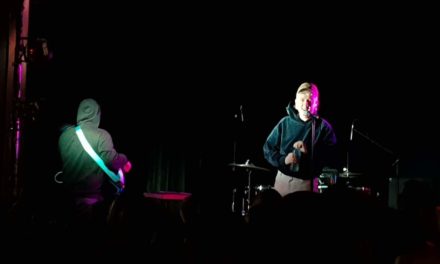 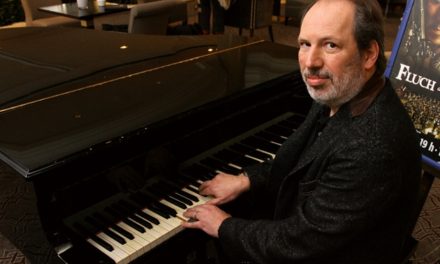