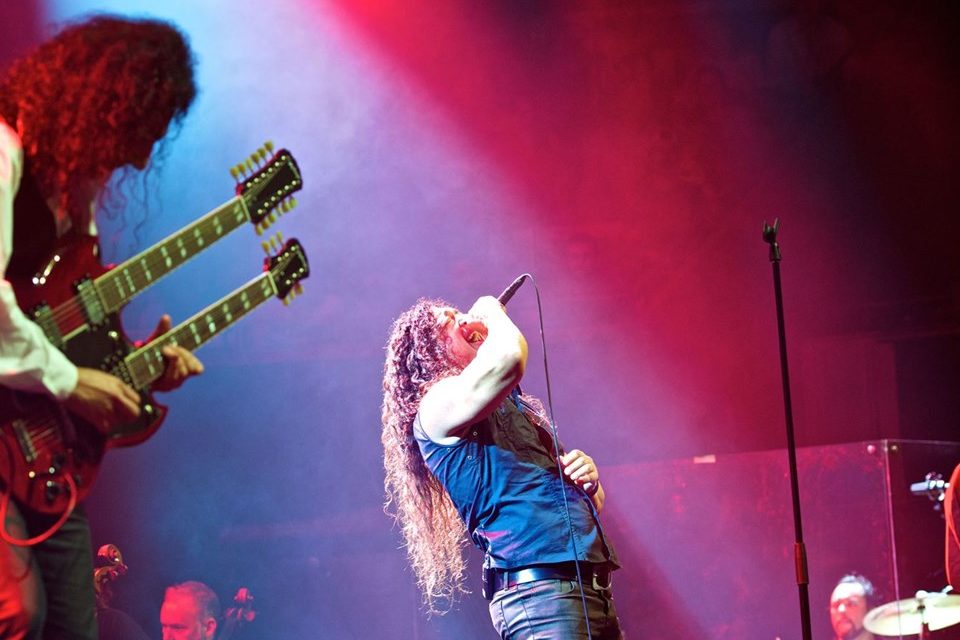 Not being exposed to Led Zeppelin in my young life as a teen, my musical tastes were eclectic at best. I have a faint memory of some of their songs – like the one which starts out and continues with a wailing cry in the background as featured in the Thor Ragnarok trailer (it’s the Immigrant song by the way). This should perhaps give you an idea of where I’m coming from if the my earlier spoiler wasn’t clear enough .

Led Zeppelin discontinued in the 80s so it fell on the Zep Boys, an Australian band to live up to the hype. It was a bit of a head scratcher to learn that the Auckland Philharmonia Orchestra (APO) would be joining them in their live performance. Needless to say, it did not fall flat.
The show was definitely far from ordinary. From the unforgettable fusion rock track in Black Dog to the larger than life song in Kashmir and many more in between, the Zep Boys delivered a powerful, epic performance.

Perhaps my favourite was Going to California – an easy going folk song showing Led Zeppelin’s softer side which gave us the opportunity to hear singer Vince Contarino’s incredible vocal range. The drummer and bass guitarist were also spot on. If anything, I felt that the Zep Boys truly did justice to the words ‘tribute band’ – words which are sometimes thrown around without any gravitas to the meaning.

At times, I felt that having the orchestra playing in the background was a bit redundant. The drums and bursts of bass guitar drowned the violins, cellos and flutes. This was few and far between throughout the show though with the music naturally feeding off each other. The songs were heavily layered with the characteristic hard rock and heavy metal sounds and the musical contributions of the ARO certainly added an overarching ethereal quality to Robert Plant and JImmy Page’s timeless songs.

What started out as a curious case of wanting to know more about Led Zeppelin, initially turned into confusion upon learning that it was to be played alongside the Philharmonia Orchestra. But as the night progressed, it turned into an impressive show. One good enough to convert this newbie into a Led Zeppelin fan eagerly anticipating their next gig. Just don’t expect me to remember all the song names just yet. 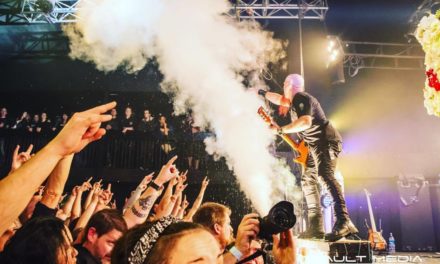