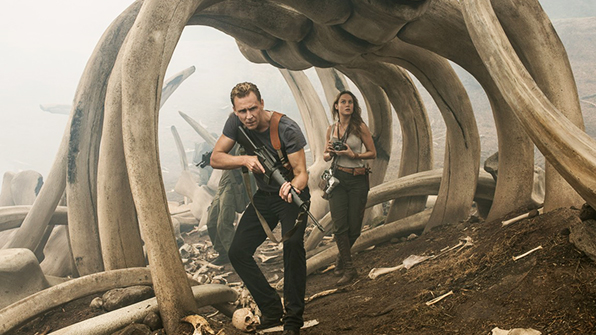 ‘Kong: Skull Island’, the new epic movie from director Jordan Vogt-Roberts, has got to be one of the best adventure, thriller and suspense films of the year which features ‘larger than life’ prehistoric characters. No I’m not referring to Samuel L Jackson, who has appeared in yet another epic movie block buster. Nor am I talking about John Goodman or John C Reilly. In fact these guys really add a lot to the film. John C Reilly was my pick for best actor in this movie. He’s both B-story and comic relief.

Thankfully this is not a remake of Peter Jackson’s remake, nor is it an attempt to recreate something that is already classic.
‘Skull Island’ is more like the reboot of George MIllers’s ‘Mad Max’. It doesn’t waste time messing around with subplots and human interest stories. It just cuts to the chase.

The film has a great soundtrack too because it is based in 1973, a time period when most of the classic rock songs were written. Some of the scenes play out really well because of the music which allows for some classic film moments that you might expect to see in films like ‘Full Metal Jacket’ or ‘Apocalypse Now’. I kinda wish they played this up a bit more than they did but hey, this is a Kong movie not a Vietnam war story.

Kong himself is the main act. He’s both villain and hero, protagonist and antagonist, and doesn’t make any attempt to become something that he’s not. Thank goodness it doesn’t go anywhere near that. It’s more about wild beasts on a deserted island like Jurassic Park.

This film is packed with adventure and action. There’s plenty of suspense that will keep you on the edge of your seat too. You could liken it to the scary ghost train ride at the amusement park or even the rollercoaster ride. There are things that will surprise you and things that will amuse you. It was great watching it in 3D and on the Imax sceen. I would recommend the cinema experience over the television for this one. 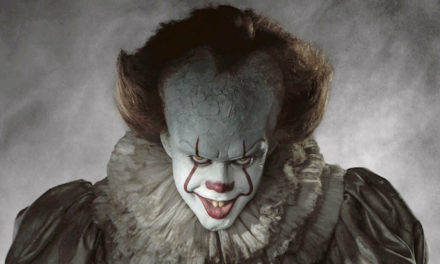