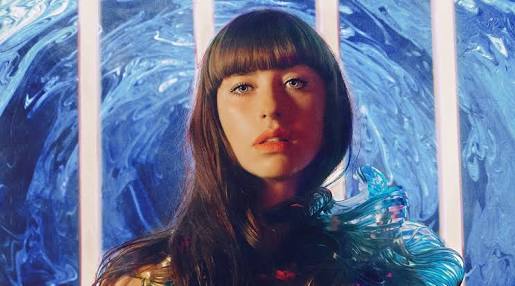 “That’s the great thing about Jazz. You can blame it all on jazz,” Kimbra said as she justified the sound troubles with a grin. Her positive attitude stood out last night at the Powerstation as she began her Primal Heart tour. The New Zealand native came out in force to showcase her newest album Primal Heart which mixes her soul roots with a tribal/electronic infusion.

It was exciting to have her back in her homeland- with remnants of her adopted LA accent. The singer moved there after winning a Grammy in 2013 for featuring in Gotye’s ‘Somebody That I Used to Know’. She gave the people a little taste of what they wanted by playing an exert of the hit with an addition of her more recent electronic style. It was a nice nod to her past style and she continued the nostalgia for the audience by playing a few songs from her previous albums: Vows, The Golden Echo.

One thing Kimbra does especially noteworthy live is her spontaneous vocals. Since her success she has gone on to transition into the electronic genre with an emphasis on using vocal looping. Layers of her voice backed her performance up to be powerful with a great response from the intimate audience. The calling on one of her newest hits Top of the World came across with energy with the live experience and thick bass.

But my favourite part of the Kimbra experience is her slower ballad songs. She carries herself like a diva-singer through the stage as she effortlessly hits the notes in Version of Me and Love in High Places. It’s so interesting to watch her focus deeply into a song and then snap out into her chill Kiwi grin. It was moments like those, that reminded the audience that Kimbra is still one of us. 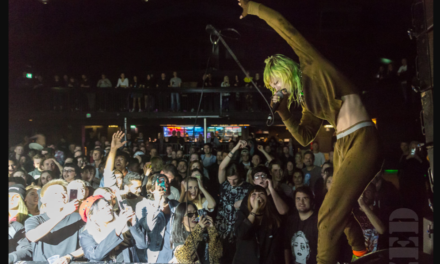