The tiny blip of picturesque Leigh, North of Auckland seems an unlikely but idyllic destination to end Julia Deans nationwide We Light Fire Tour on a high note. However singer/songwriter Deans doesn’t seem to subscribe to the conventional. Her creative muse, feisty candour and slightly melancholic sound probably more akin to the rustic Leigh Sawmill than the wanton lust of the ‘big smoke’ of the City. 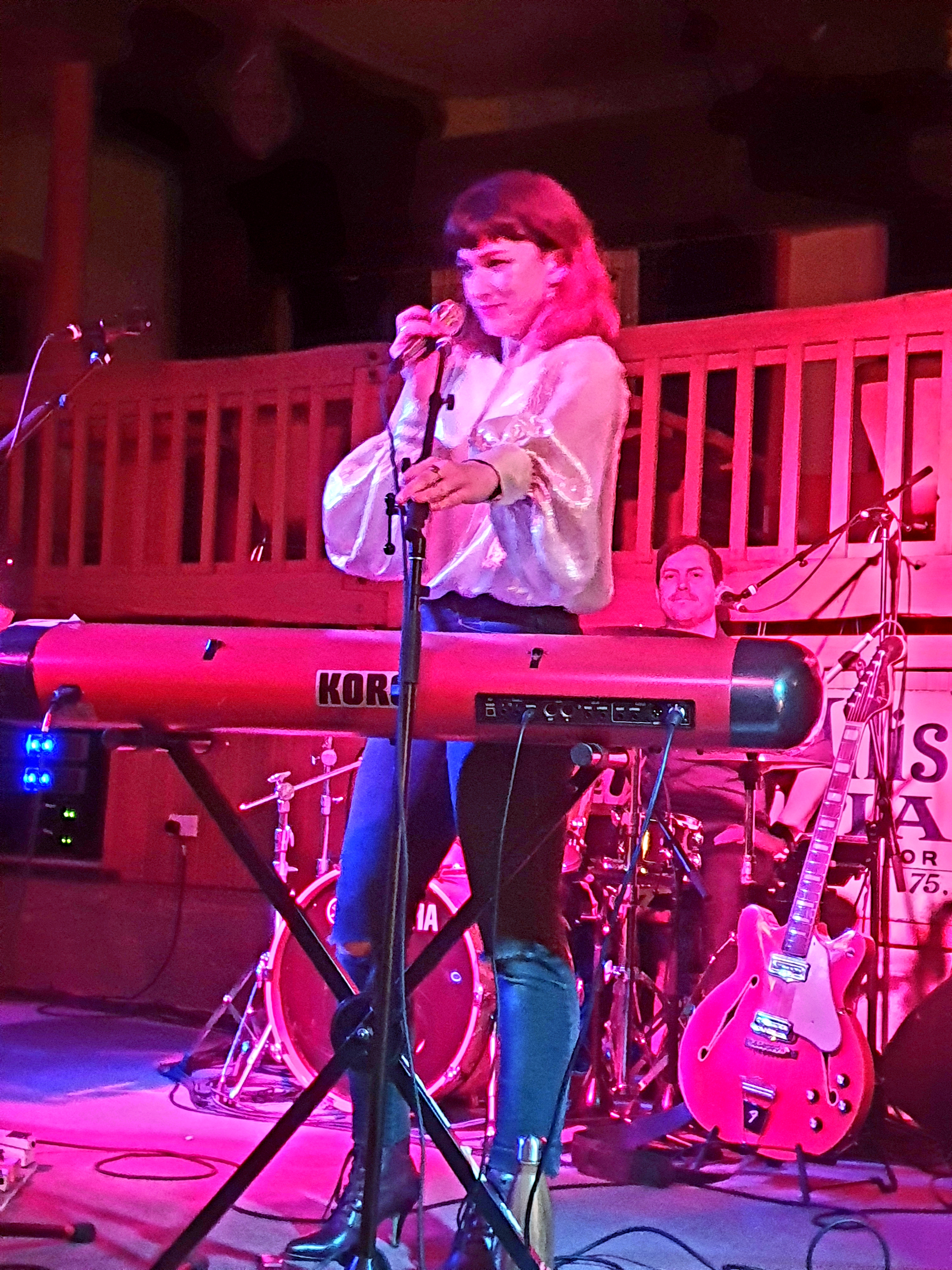 Make no qualms about it, the girl can sing. Her songs twigs of melodic pearls, bordering on the Rock periphery, Deans is lethal when she pulls back, enthralling with delicate ballads, like the infectious A New Dialogue or the ode to her Grandfather, We Light Fire, a haunting finger-picking tune, all cooked to perfection – her music just simply demands a listening audience.

Deans’ voice has the subtlety of a freight train and the urgency of a paramedic. Delicately holding notes her unique timbre shining on older songs from her 2010 release Modern Fables. The lyrical cleverness of The Wish You Wish You Had or the title track Modern Fables, testament of Deans’ latent Pop sensibility. Her band comprising of the deft Jono Sawyer, bassist Richie Pickard & MC Tali were sublime in support syncing well, especially with vocals. With Sawyer & Tali breathing life into the intro of Walking In The Sun with stunning multi-layered vocal harmonies.

Deans stage presence was at times a little aqward, although she put that down to the “audience being quiet” in-between songs, while her stories in-between sometimes a little frenetic, the crowd were supportive lapping up the night, especially on the upbeat tunes of The Panic or Skin ( Everything Is Coming To A Halt) with Pickard’s menacingly cool bassline. 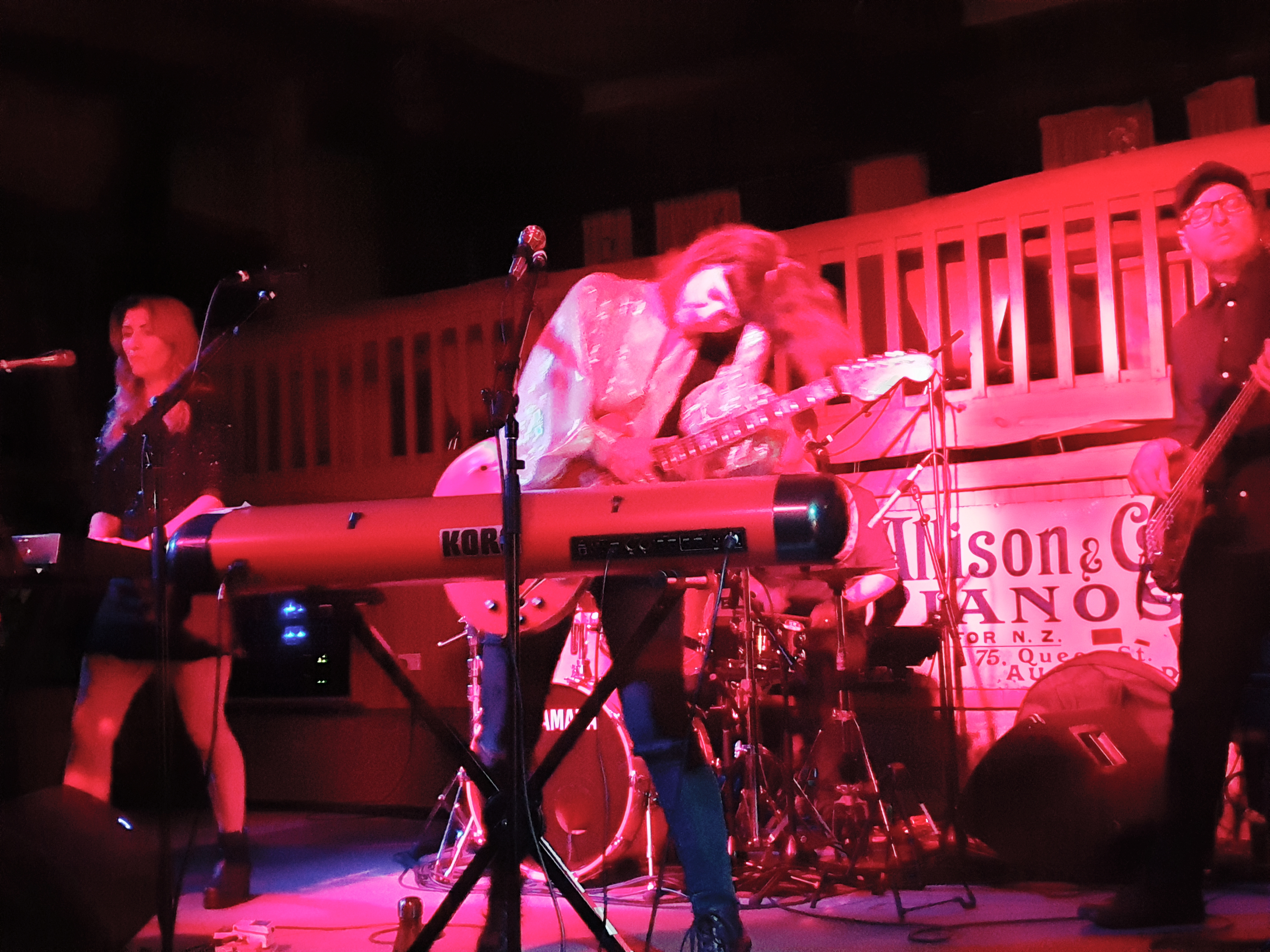 Dean’s is a dab hand on the guitar & keyboard, a trait no doubt she has honed while in Kiwi Rock band Fur Patrol. Actually no Fur Patrol songs were to be heard that night. No Lydia or Andrew just pure unadulterated Julia Deans – I’d imagine her wearing a tee with #unfiltered, as with her music, what you see, is what you get with Deans. Her candid outlook and brazen take on life refreshing, her lyrics as important as the music it conveys. 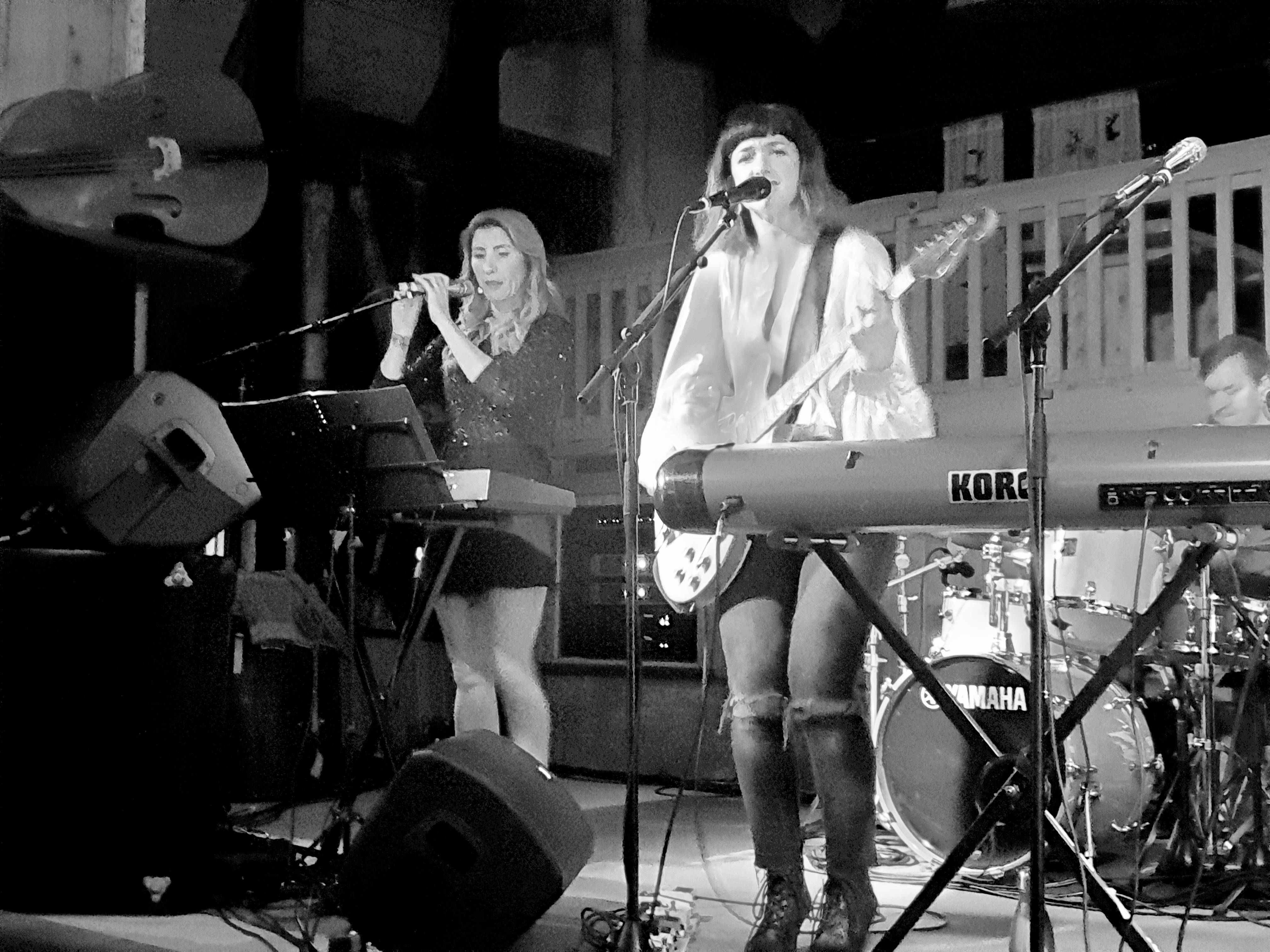 If you get a chance to see Julia Deans live in concert, take up the invite to see one of this country’s most understated singer/songwriters – no bullshit, just music and a handful of boody good tunes – unfiltered, as it should be 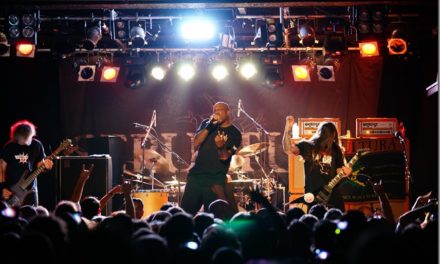