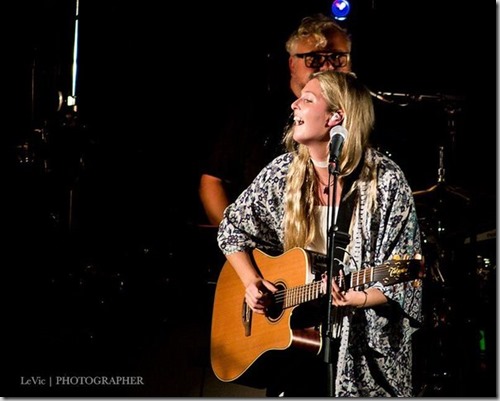 The magical historic setting of Mt Eden‘s Crystal Palace movie theatre may seem worlds away from the beaches & sand dunes that Jamie McDell is usually associated with, but tonight it was the picturesque Maungawhau milieu backdrop her resting place, wrapping up an end to her first nationwide tour.

We just arrived as Hunter Hawkes (Brian Platt‘s band new band) was performing. His distinctive vocals & rough pop-smooth totally had me jilted, especially sporting the Charles Manson beardster look was unrecognisable as I caught their last tune Gold in the Hill. Funny too were toddlers racing up and down the aisle, quite an unusual sight but one that gave the old theatre a lift and personally one I didn’t mind one iota.

As the Mangawhai songstress took the stage to applause the band sparked up Rewind her second single off her Tui winning album Six Strings and a Sailboat, this opened the door for singalong hits the Riptide-esqueDumb and her sugary twee summer hit You’ll Never Take That Away all sounding CD perfect with her more than apt backing band, including Elemeno P‘s Scotty Pearson on drums.

Jamie has grown up in the public eye, her musical career recorded ever since she appeared on the scene in 2012. A vlogger and YouTube sensation her beach blond surfy image a marketers dream, her music has grown organically that has evolved into a maturity that belays her age especially on her latest album Ask Me Anything.

“This next song I wrote in Costa Rica” she said almost whispering. “With the band Jamie?” replied Scotty as she proceeded with “This one is for everyone who loves bananas”. They whisked into little known song called Banana Tree with its violin/guitar intro. They switched gears into Back Of My Mind featuring a soaring guitar solo from Paquin‘s Tom Healy and solid bass licks from Cass Basil. She stopped to intro Five Years From Now with “I wrote this song asking where I want to be in five years”. “The answer is Costa Rica without a band” snapped back Pearson.

Jamie’s new songs are impressive to warrant attention (not a big fan of her earlier work) she has hit the right chord on Ask Me Anything. It’s a welcome departure from the sickly twee pop sound reminiscent of her last albums entering a mature sound that’s probably not shy of being country
songs like Five Years From Now, with excellent vocal backing/violin from Tamsyn Miller or the acoustic treatment of Falling wonderfully stripped back.  The country infused Six Miles, while radio hits were churned out the deluge including Crash, Fly Honeys and Angel much to the delight of the crowd.

She then ended with a set by herself as her band sat the set out as she turned into Jamie McDell raconteur, lending her talent of storytelling she played a stirring version of Lie (inspired by Martine) and a song handpicked by McDell as part of completion she held online written by Emily & Alana for me provided one of the evenings highlights.

Jamie McDell has come of age. Well there was little doubt she wouldn’t but tonight’s gig reinforces one thing, she has finally grown up and her music has found a place in the world. Let’s hope bigger things come her way 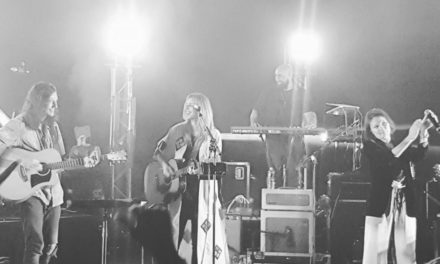 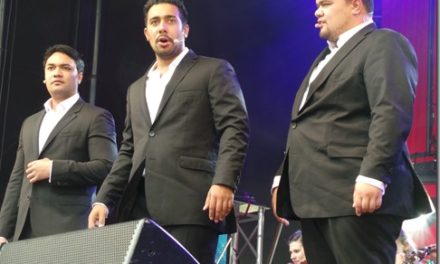 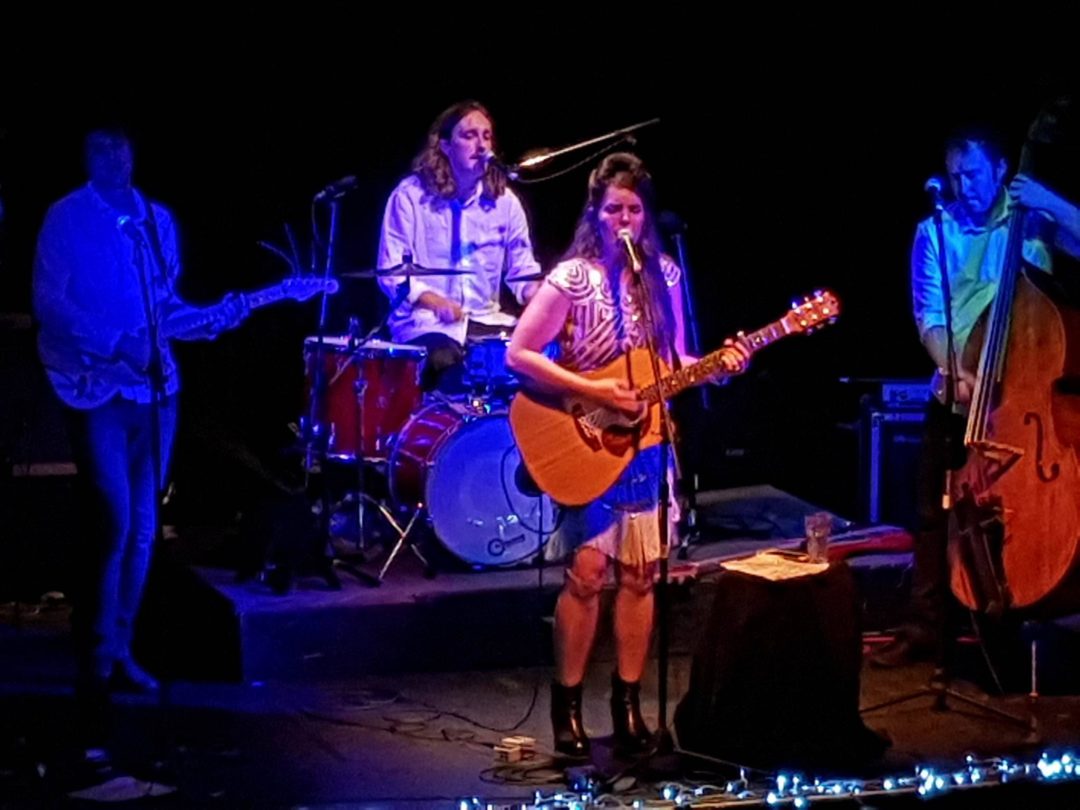