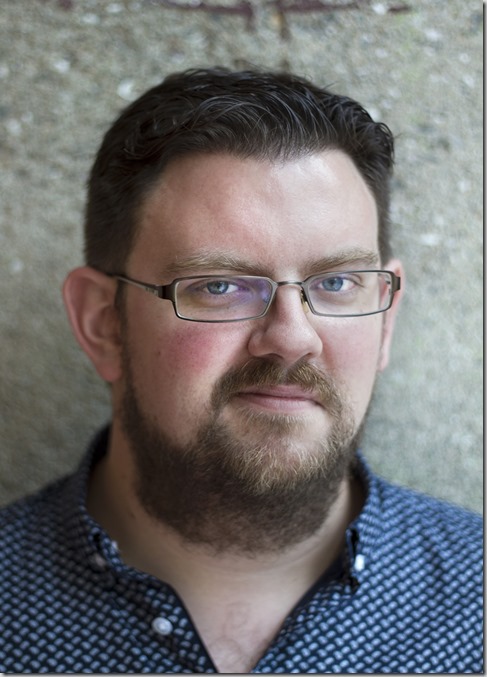 James Wilson is probably as far removed as the stuffy older more-mature image I would normally associate with a CEO. None the less his tenure in the job as top dog for Auckland’s Q Theatre is one that has had a positive impact on our local theatre scene. One of the ways they help foster local talent is getting artists, practitioners and companies to apply through their creative development programme Matchbox, this in turn has had a positive spin fostering shows that have toured both here and overseas.

“Matchbox is a capability building programme that takes practitioners and artists that have a real burning desire to tell a story and tell it here, now in Auckland at Q Theatre.” Says Wilson. “It’s a contestable process so we put out a call for applications every year. This year I think we received around thirty applicants, ten of which got invited to come and pitch their idea.”

Created in 2012 as a capacity building programme under the name ‘Q Presents’; Matchbox is a response to the large number of emerging and professional artists wanting to present at Q. They have strong artistic content and training but need practical support to bring their ideas to life on the stage.

“Part of the process is coming in and pitching to a panel” Wilson continues. “The panel includes Sarah Graham she’s a producer and also at least one industry outsider, so this year Louise Gallagher who runs PANNZ/Tour-Makers was on the industry panel. The actual act to come and pitch as opposed to writing a funding application is probably quite new for some people but its a world that we’re helping coach people in terms of “How you go for sponsorship” or “How you pitch an idea to a philanthropic group?.”

Q Theatre invest in people that push the boundaries of their art form, use the transformative venue to its fullest, or deliver an arts experience to an audience in an experimental or unique way, recognising those who will build towards work on bigger scales in Auckland, nationally and internationally.

“It’s a really good grounding and a really good opportunity to invite other presenters other producers, other venues, other festivals to come and see the work.” Says Wilson. “I think the Bullet Heart Club is the company that produced Daffodils which came through this programme a couple of years ago, and they’re really blazing the trail for other Matchbox companies.”

“Daffodils had three seasons here in the end from their first show, they recently did a big gala at the Town Hall and now they’re off to Edinburgh Festival later on in the year. Last year we had Titus by a company called Fractious Tash earlier this summer, they took it to the big stage in the pop up Globe – So they are definite pathways for companies that are coming through Q to get recognition on a national scale and hopefully be picked up internationally.”

James is philosophical as he is realistic of peoples expectations versus reality, the programme’s success centred on the successful delivery of a public season of work. In partnership, Q and the presenting companies share both the financial risk and reward during the season, this ensures forging partnerships and hopefully reaping rewards.

“This year there’s three in the programme” muses James. “We have one work that we’ve chosen but it won’t see the stage until next year. From then on they’re part of the Q Theatre family really, so it’s a fairly simple joint venture programme, what we do is we give the companies a season up in the Loft theatre upstairs and we do a risk share, so we open our books and show them what it costs to run this place and we ask the same of them.”

“It’s a transparent budgeting process and we agree a split point between that” he continues. “What we’re aiming to do through that is help producers and companies get an idea of what it takes to put on a show. There’s no use coming into a heavily subsidised programme and just having everything done for you if you’re trying to equip these companies to take their work out on tour.”

Matchbox aims to catapult artists and companies to grow their work, nurture new working relationships and build their capability to deepen relationships with audiences. Connecting audiences with innovative and exciting creative ideas is what the focus that James and his team are looking for.

“We’re not working with emerging artists as such.” He says. “We’re working with people who may have cut their teeth at The Basement. They might have put on a couple of shows or they might have had work at Fringe Festival or perhaps have worked themselves in another professional company, but they’re striking out on their own. Their art is awesome, their work is of a real high quality but perhaps their business practise or infrastructure hasn’t developed at the same speed. We work with them to give them access to Q’s production staff, our producer, our marketing teams and really look to see how they connect with an audience, that’s the heart of the programme.” 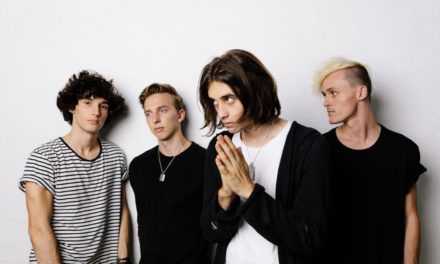