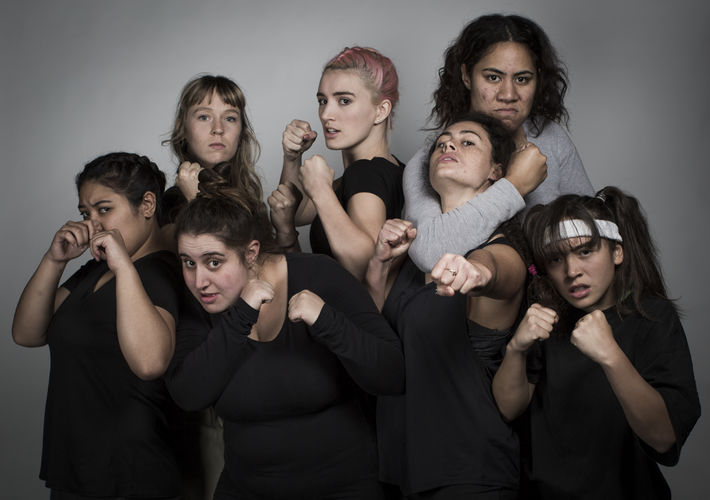 Directed by Scotty Cotter and assisted by Tuyet Nguyen

With poetic prose and energetic dashes of boxing and jujitsu, seven young stars take turns in the spotlight, inviting us into their stories.

Hunger for their ‘spark’ moves the narrative along and the cast takes the audience on a journey that explores emotions around their inner battles.

Sitting in the front row we look right into their eyes, the windows to their souls, as they wax lyrical on dating, death, loneliness, being alone in nature, being ‘good’, being afraid and more.

At one point I notice the sudden tears that jump into one young lass’s eyes – as she relives her own story, right there on the stage. I am touched as I realise she is voicing her truth.

The performance weaves together several narratives and incidents, with a certain sense of light and harmony. There is a unified, joyous energy that bursts from the cast throughout the performance.

It is obvious that they have poured their hearts and souls into it. The cast members offer us a glimpse into their souls – paving the way for us to peer into our own.

Introspective, humorous, illuminating and relatable by turn, it showcases the beauty of being both a young woman and ultimately a human being in the world. 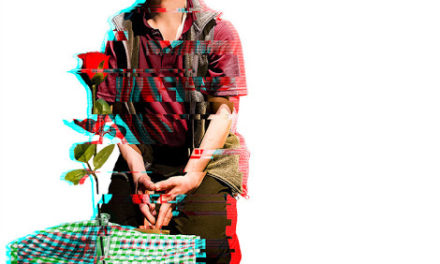 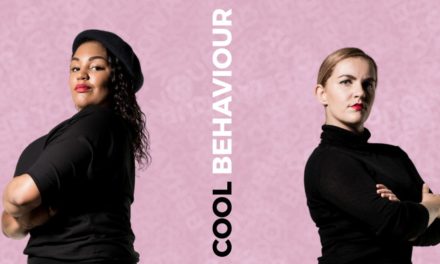