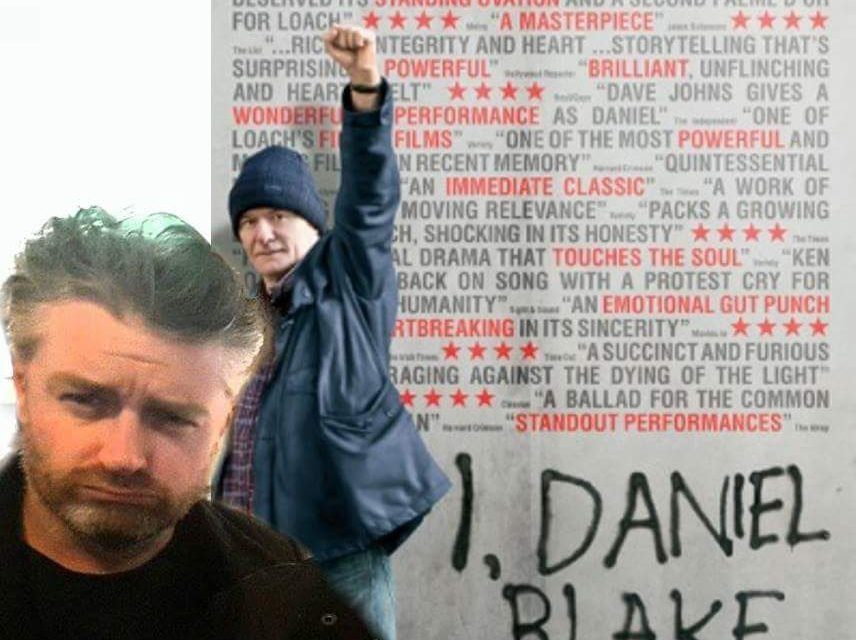 Powerful British movie, Directed by 79 yr old Ken Loach, reaching at the Human soul, a film that is a time machine showing people how our social lives have deteriorated. I could not shake this film after viewing, grasping at me how has society has gotten so far away from our need for the common good of man.

Lead character is Daniel Blake, in his late fifties, life has thrown him a curve ball, he has suffered a heart attack, he is now in the hands of the Welfare State System. His health is holding him back from returning to his Carpenters job. Daniels life now is battling a rabbit warren of bureaucracy.

You feel his frustrations, the absurdity, the film plays strong on its political social comments, but also at play is a powerful heartfelt drama, that pulled me emotionally in. Daniel meets a solo mother with two young children, also being bounced around the futile State system, there lives become intertwined, a moving tale of friendship.

Ken Loach directing approach is non-instrusive. Like a fly on the wall, the camera stands back capturing a world that is natural, the actors appear as real people whose lives is documented, as if they not aware of cameras following them. The drama feels real, the humour is honest. It is clear to me why this film won the Palme d’Or for Best Film at Cannes. ‘I, Daniel Blake’ touched me to my very core, excellent, emotionally powerfully. 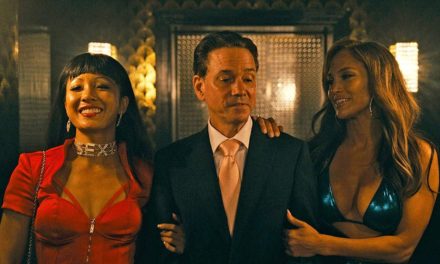