Two brothers, one a divorced father and the other a ex-con (Chris Pine, and Ben Foster) are doing a chain of bank heist robberies, hot on their trail is two Texan Rangers. You know from the upset this can not end well. The drama of all the main characters draw you into a tale of morality, emotionally challenging you. I was completely enthralled with all the characters, and their moving story of what possible futures hold for them all.

In congruent along in the forefront of the film is the reality of a world, where we are owned by the Banks, preying over you, foreclosing on your Home/Ranch, your lively hood. This is the main driving force behind the two brothers. On the other hand the Texan Ranger (Jeff Bridges) is facing retirement, and he seems lost with what lays ahead of him. This is a very smart, fantastic genre film, you understand the direction and purpose of every character, with life’s challenges and complexities.

This film feels destined to be a modern classic. This is why I love going to the movies! so far my top pick for the year! 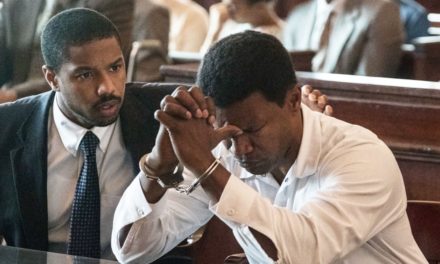