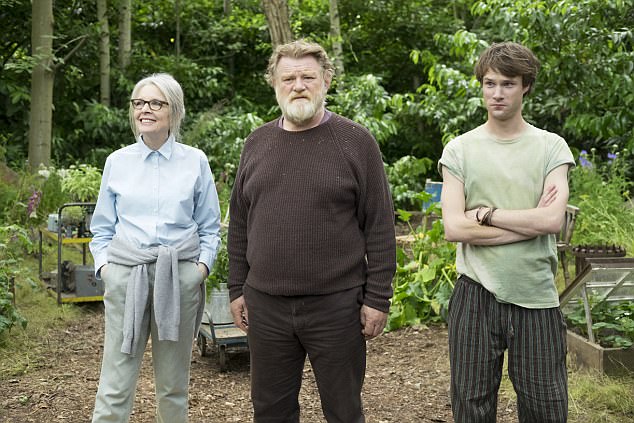 The title, ‘Hampstead’, evokes the quaint English village where the film takes place. Similar to the ‘Notting Hill’ idea, but for the baby-boomer set.

Only without the charm, the on-screen chemistry, or the spunky secondary characters. What’s left is a ho-hum rom-com (minus the com, low on the rom) that plods along well-enough until it ends, and then you leave and never think about it again.

In saying this, Diane Keaton, who stars, is great. As is her wardrobe. She plays Emily, a widow left to pick up the pieces after the death of a husband whose absence is compounded by the unpaid bills he leaves behind.

She finds solace in the company of the prim English housewives that live in her apartment block, but you can tell she’s not really on their level. One of the ladies tees her up with an accountant friend that sets about helping her sort out her finances. Much to Emily’s mortification, it soon becomes apparent said accountant friend is interested in more than just her tax returns.

However, it’s not long before Emily spies Donald (Brendan Gleeson), a fiercely free-spirited recluse who’s set himself up in an abandoned reserve across the road. Donald’s problems are even bigger than Emily’s: the developers have come knocking, they’re looking to develop (apartment blocks) and Donald’s in their way.

Donald and Emily pair up, team up, then lawyer up. Donald must prove that his circumstances fall within the doctrine of adverse possession: he must convince a judge he’s inhabited the land for at least 12 years. Donald’s adamant he has, the trouble is, he has to prove it…

In the process, Donald introduces Emily to a world beyond the apartment ladies, and Emily helps Donald assimilate just enough to seem like a fairly affable bloke, whilst remaining true to his pseudo-socialist ideals.

The story is pleasant enough in its tale of late blooming love, overlaid with gentle anti-gentrification messaging. It hits all the right marks for the type of film it sets out to be. It’s just that that film isn’t particularly interesting, Diane Keaton and her beret notwithstanding. 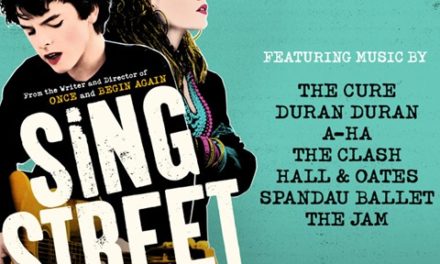