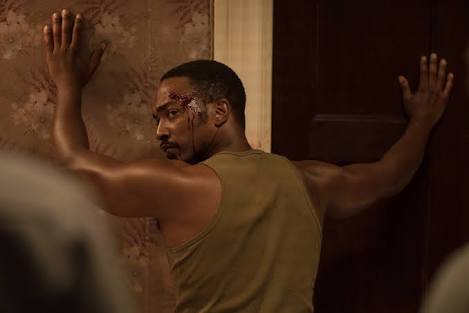 Detroit opens in the summer of 1967. The city is a war zone – literally – tanks and patrol troops man the streets as discontent among the city’s burgeoning black population spills over into rioting.

A sparse few lines in the film’s opening sequence provide some context, but otherwise we are asked to take the chaos at face value. Or something close to it, the film’s glaring take-away being how little has changed forty years on.

The film hones in on the experience of a group of black men, and two white women, staying at the Algiers motel. Over the course of the evening three of these men will be beaten and shot at point-blank range by a team of white policemen. The sequence plays out in real time, and director Kathryn Bigelow is unrelenting in her depiction of the incident. It’s exceedingly difficult to watch at times, but rightly so.

The nightmare unfolds, and we see it primarily through the eyes of Larry Reed, a young man on the verge of super stardom. He sings in R&B group the Dramatics, earlier on we see his eyes alight, yearning for roar of the crowd. He survives – if you can call it that – and is forever changed by the ordeal. We, as he, come to see a white majority complicit. Picking and choosing when and how to engage with the black experience: white faces dancing to Motown, white faces turning a blind eye to police brutality.

Films like this shoulder a lot of responsibility in their choice of depiction, and are inevitably subject to heightened scrutiny. There is room to scrutinise here. The accelerated set up means we are shown little of the forces driving the rioters, making it hard to pick up on dynamics other than rage and the attempted suppression of rage. Likewise, the focus on the action gives us little room to settle into the lives and minds of the men and women that play a part in it. The film works regardless. At its best it does what cinema is supposed to do: it’s engaging, horrifying, confronting, and very important. 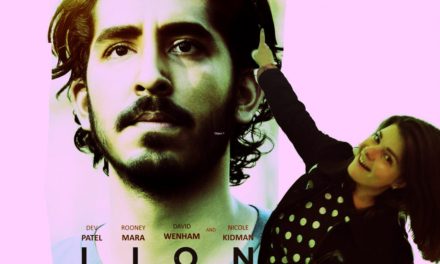