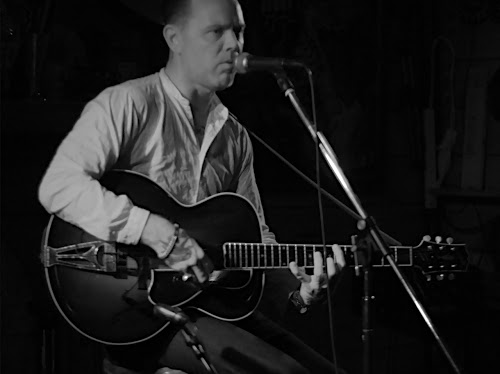 The iconic Mussel Inn near Takaka is an attraction by itself, let alone when Australian blues singer-songwriter CW Stoneking is doing a solo performance. Arriving just before sunset, not much seems to be happening at the venue in terms of music just yet. Tourists are having mussels and fries, locals are content having a beer. Since it looks we’ve got time on our hands, we pursue a game of Scrabble, while tasting some of the Mussel Inn beers that are brewed on site.

Without a (at least for us) perceptible warning, outdoor seats and dinner plates are discarded and everyone piles into the building. It’s a small house tonight, but a full house, with nearly everyone perched on a seat around one of the few tables. Fittingly for this kind of venue, there’s no grand entree, instead C. W. Stoneking pops through the back door onto stage and starts setting up his guitar. It seems like the country’s current heatwave might have been too much for the singer’s normal attire, with his white cotton shirt unbuttoned and no sign of his usual bowtie.

Once all set up, Stoneking opens the show by greeting everyone and introducing his first song, Charley Bostock’s Blues. Even when you know what’s coming, his voice still surprises and you can almost hear the crackling of an old vinyl record accompanying his authentic sounding songs. Instead, Stoneking’s voice is being backed by the noise of cicadas coming in through the open doors, but it doesn’t take long for the insects to acknowledge defeat and the night quiets down.

As Stoneking continues with songs like Goin’ The Country and She’s A Bread Baker, it becomes quickly clear how much of a storyteller he is, both in his lyrics and in between songs. Most tunes are being introduced with a ramble about the origin of the song, what type of blues they’re inspired by or a random situation he’s come across while making his way to New Zealand. In fact, Stoneking confesses that several of his songs were created by talking to himself while playing his guitar. It fits the blues style perfectly though and makes his compositions all the more convincing.

One of the things that appealed to Stoneking when first listening to blues, as he explains on his website, is the deconstructed sound and the fact that there seemed to be no rules for compositions. He has definitely embraced this characteristic in his own music and seems to relish in the fact that both music and lyrics can lead their own life while still forming a song together. 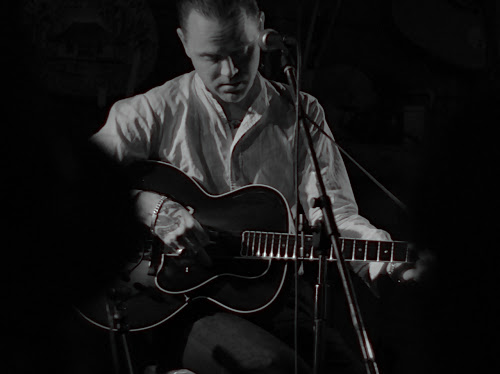 After a burst of songs from his first album, King Hokum, Stoneking moves on to his later work with songs like The Love Me Or Die (with a particularly interesting introduction) and Thing I Do. It’s with some of these tunes that he seems to be missing his band, humming instrumental parts and even stopping halfway through Zombie, saying with a smile that he can’t play this one on his own and that we’ll just have to buy his album to listen to it.

Even though Stoneking might be used to bigger venues, having toured with Queens Of The Stone Age throughout Australia and New Zealand last year, he seems to be enjoying himself in this intimate rustic setting. I guess it would be a nice way of starting a New Zealand tour by visiting the Golden Bay and playing in a farmhouse venue with composting toilets before moving on to bigger stuff like The Tuning Fork and Coastella. With seven more shows in New Zealand, this one is not to be missed! 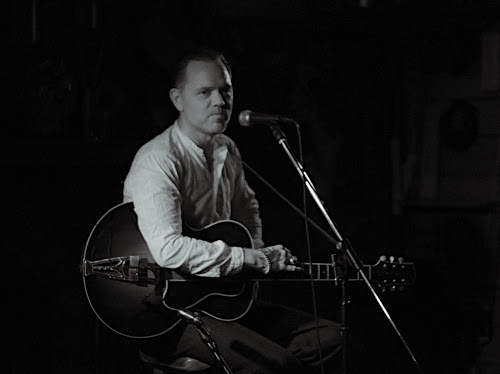 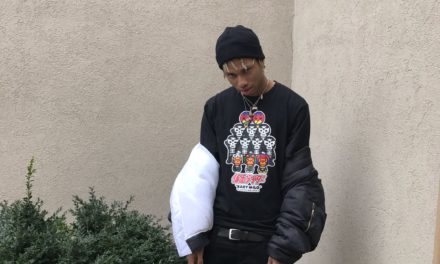 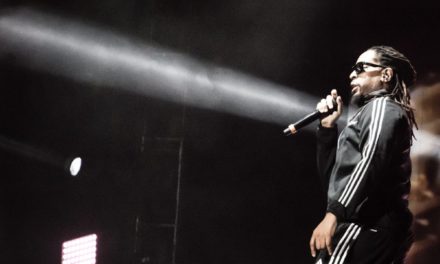