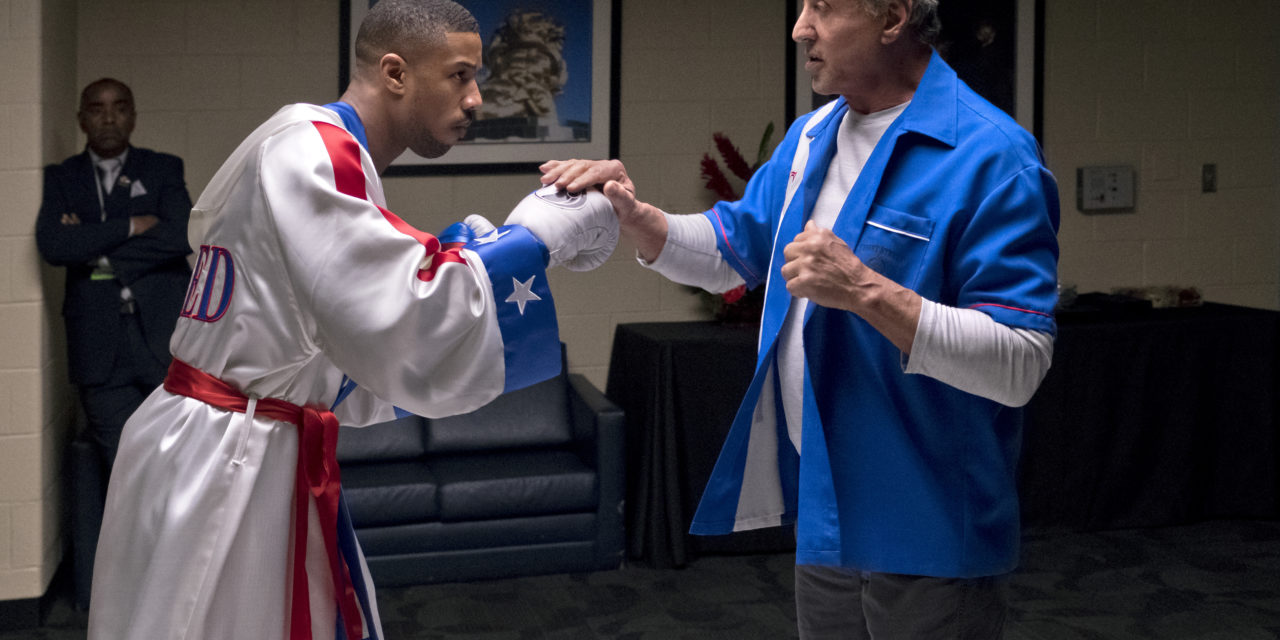 The ROCKY series has moved into a new franchise, CREED the story of Adonis Johnson. ROCKY is still at the heart of this film. First round with the first CREED film was a winning glory of a film. Pulling you in to its emotional core, sees an aged Rocky team up with a young Apollo Creed’s son Adonis Johnson, the film finding a new way for purpose and the fight to win. Now comes CREED 2, which I have to say is one of my “feel good” pick films of the year, it’s everything you want from a ROCKY/CREED film. I was taken back, a rousing connection with the characters, with its classic ROCKY film theme, that feeling of overcoming in triumph, redemption & philosophy, question reasons of “why” and “purpose”.

A Heroes journey, what one has to go through to succeed, the challenge is in yourself. It is more about the philosophy, “what makes you, drives you?”, the fight within yourself, that’s where according to the film winning comes. Michael B Jordan puts his soul into the role, mentally and physically, his opponent for the big fight is a brute force boxing beast, which sees Jordan putting in the hard yards. Making a CREED movie is like making a ROCKY movie, the amount of training and taking punches is no easy feat, it is no doubt down and dirty hard work. Fighting fit, cant hide the physical amount of training that is required to get into the role. You can see on the screen the amount of work that’s gone into the characters, it’s impressive to say the least. 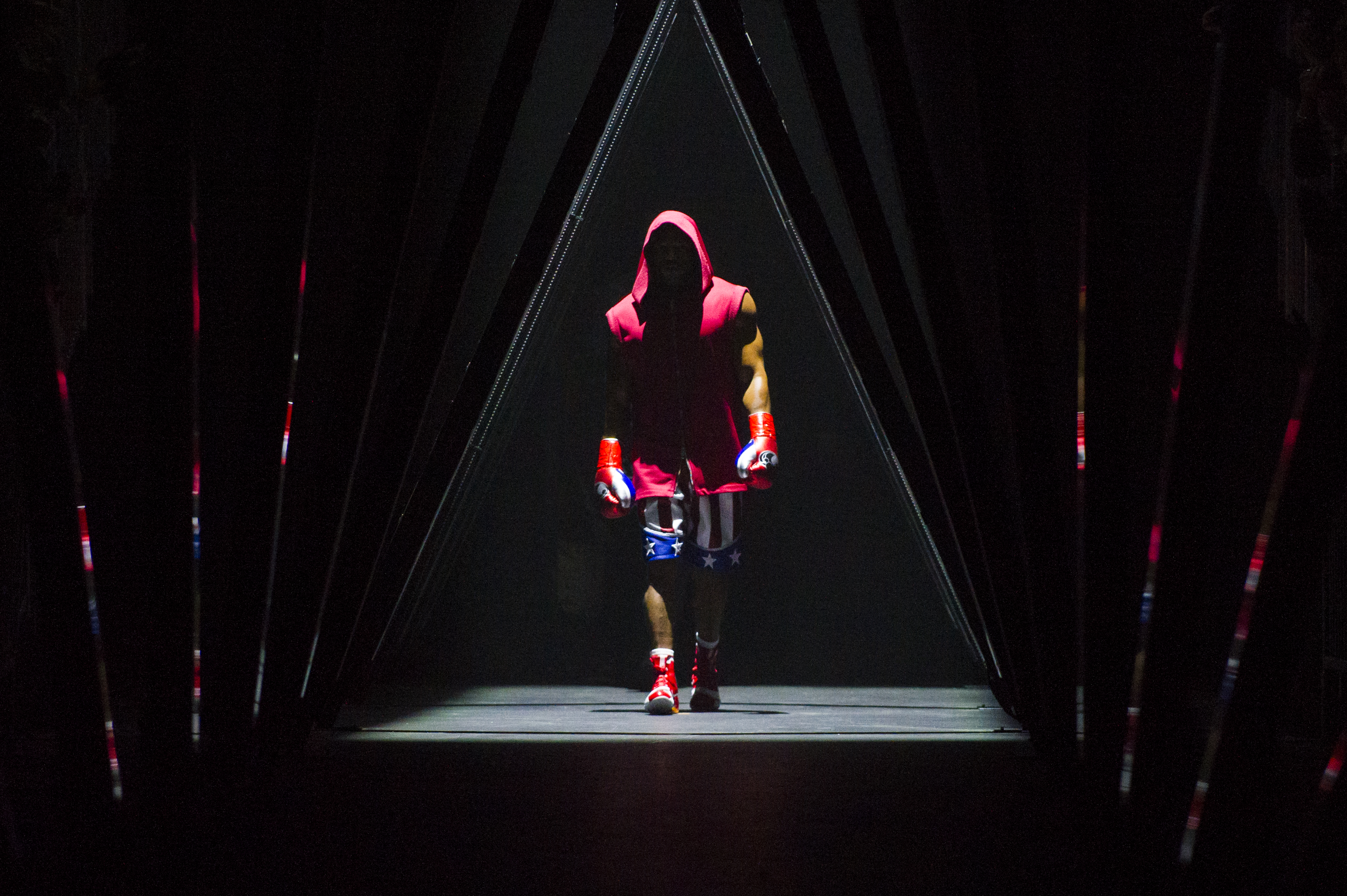 CREED 2, may for some who aren’t built up in the series of ROCKY films, may find it a bit melodramatic, hard pushed on its philosophical themes. I was hooked in, digging its stirring vibe, so by fight time, I had the emotional soul of the film fighting with me in the ring. CREED is a new direction from the ROCKY films, its not about ROCKY fighting in the ring anymore, ROCKY was the peoples hero figure representation of the fan. That mantel has moved onto Creed, with Rocky’s character mentoring alongside. Sylvester Stallone has embodied one of cinemas most recognisable characters, ROCKY is so part of our awareness you think he is an actual real fighter that existed. As much as this is a CREED film, I felt it was also a ROCKY film, Stallone’s character of Rocky really has a power an emotional core to the film, his fight is not in the boxing ring, but the fight goes on. It is just a wonderful life-like character and so beautifully acted by Stallone.

What is a ROCKY film without its training montage? CREED has carried the tradition on, while others may find it cheesy, it is the signature moment. We are about to enter the ring for the big fight, and its about going through the ‘baptism of fire’ entering a whole world of hurt and pain. I love it, what makes for its anthmic energy, the classic ROCKY theme music building you up for the big moment. So by the the time of fight night, all bets are off ‘Are you ready to Rumble?’ as the ringside announcer puts it. 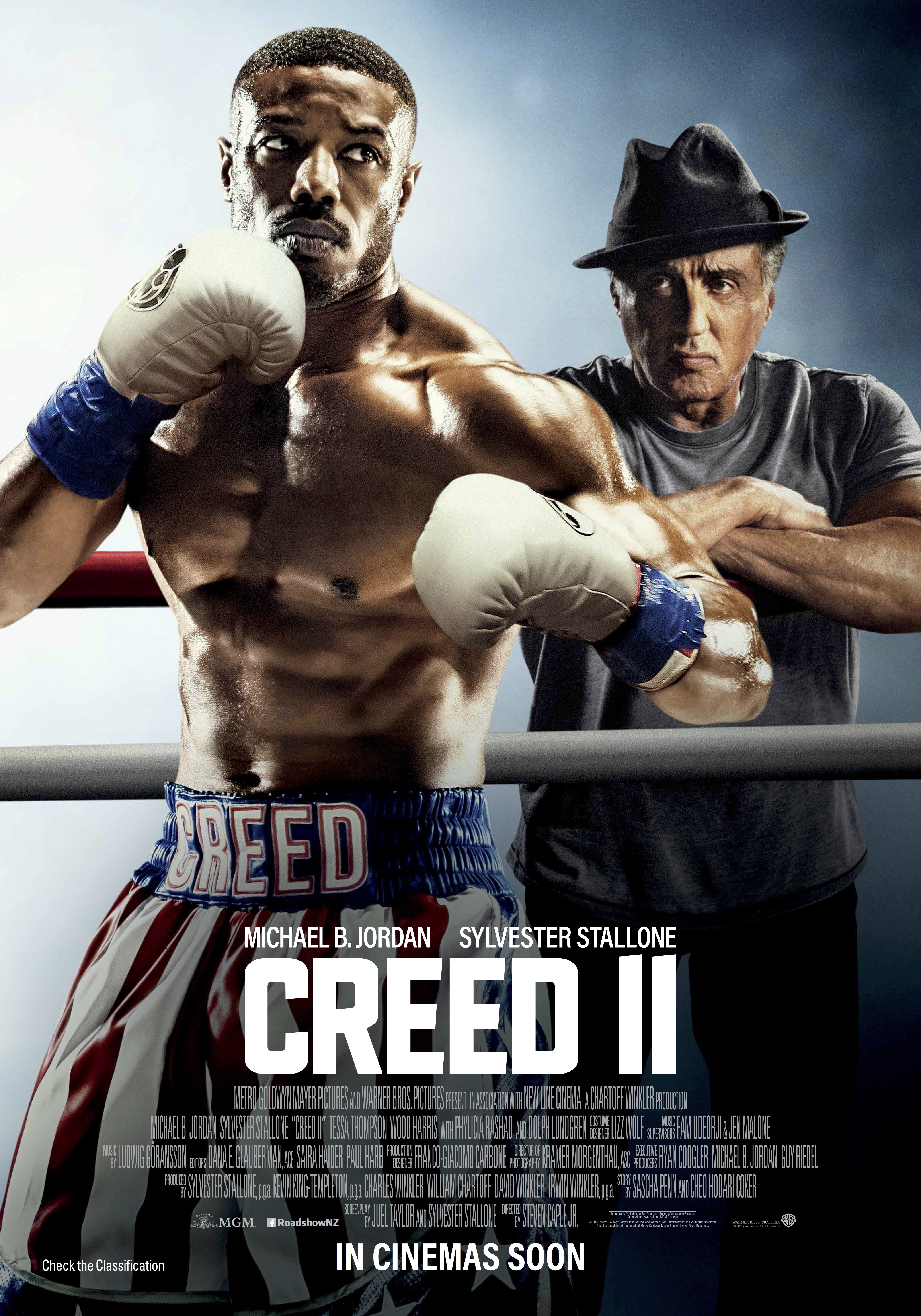 The tie in story, is a clever one connecting with the nostalgia of the ROCKY IV (1985) film, where Rocky’s opponent was Drago the Russian, played by Dolph Lundgren the formidable Russian giant boxing machine. Its a fight between America versus Russia, the weight of these opposing powerhouse countries. It is the film where Adonis Johnson’s father Apollo Creed was killed in the ring by the pounding might of the Russian boxer. Rocky loses a close friend in the ring, and Adonis a father. I should note a father he never knew, but carries the burden of his legacy and name. It is the fight that pulls Rocky back into the ring to fight, and conquer numerous demons in the process. Now Dolph Lundgren ‘Drago’ is back with his own boxing son to settle scores carrying the weight and pain of past sins. The Son looks like a whole new world of hurt, a brutal pit-bull of a fighter. CREED and ROCKY are facing their pasts, there is too much to lose and personally overcome.

I feel I need to mention the females in the film, they carry a strength, and a strong importance to the lead protagonist. Rocky had his backbone with Adrian, Creed has his mother, (Apollo Creed’s widow), and Creed also with his love interest Bianca played by Tessa Thompson. The film plays on their roles well, Tessa Thompson’s portrayal is excellent, with her own struggles combined with her avid strengths. 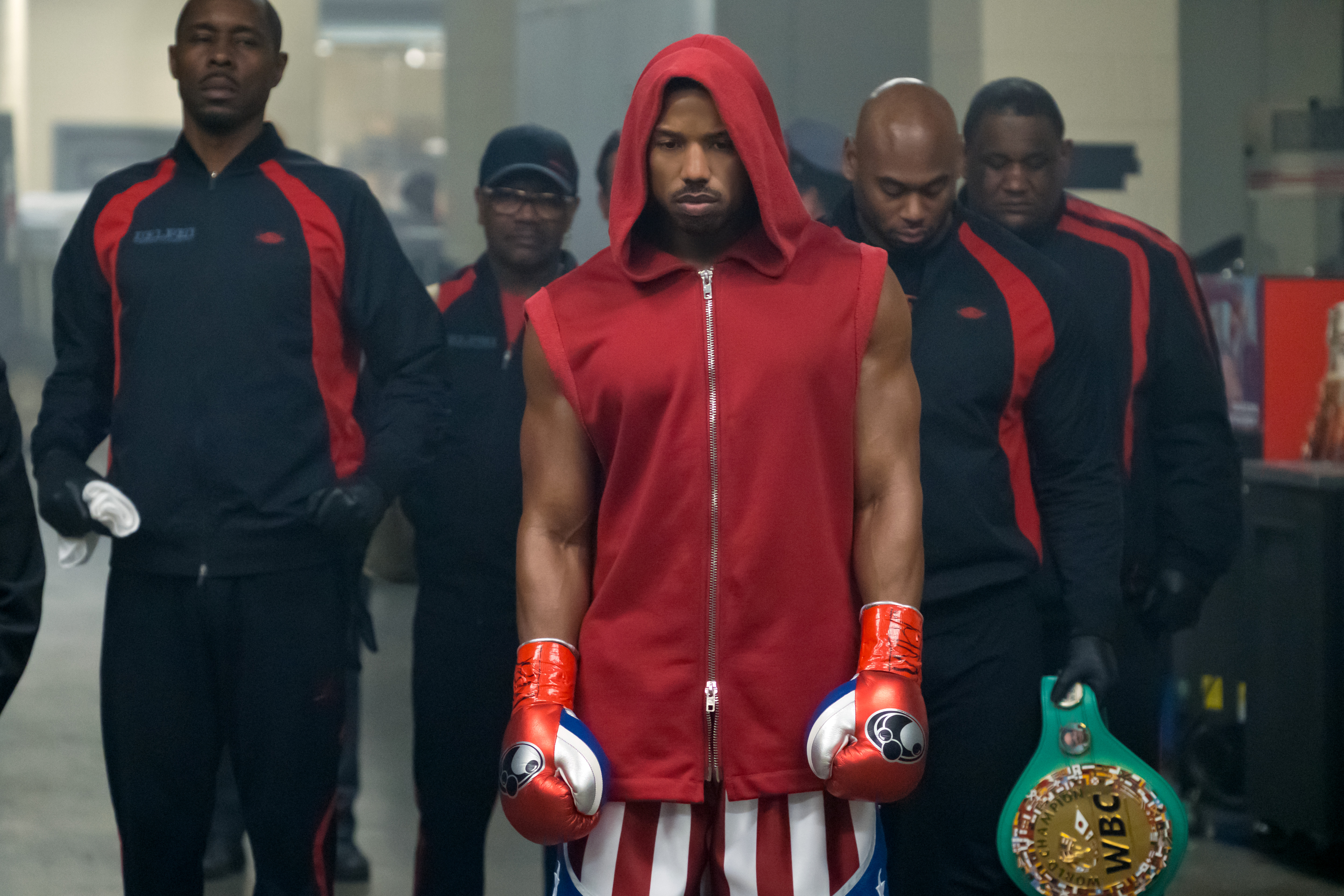 CREED 2 for me is a roaring success, I can hear the ROCKY theme music playing in my head whenever I think of this film, strong themes of family, purpose, the “fight starts first within” resonates with me. It has all the character traits of a perfect ‘Heroes Journey’s’ story. An uplifting drama. I loved the whole package, I was emotional tapped in, with a bit of slight cheesy, melodrama and all. CREED is a well fleshed out character, the Adonis character is nicely played while Rocky’s world seeks closure and redemption. I for one can’t wait for what further stories the saga brings. It’s a knockout from me. 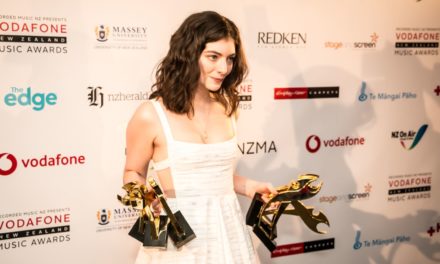