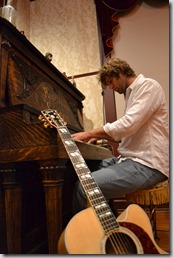 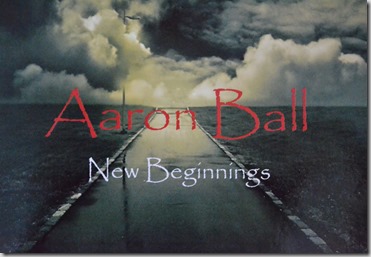 Kiwi export and country rock singer Aaron Ball is returning to New Zealand over the last week of December and first week of January for a run of shows across the North Island. Already mid way through the tour he’s just confirmed a New Year’s Eve slot for the Country Music and Friends and Southern Wranglers Hoe down at the Papakura RSA, Auckland.

The tour is in support of his new album New Beginnings and has become one of the must-see shows of the closing days of 2014 and the early days of 2015. With no exaggeration his live shows should be known as the Aaron Ball Experience.

He’s unique in that he will play your heart strings with his honest songwriting and his captivating voice. Aaron’s been compared to Dave Grohl (Foo Fighters), Brandon Flowers (The Killers) and Ben Harper.

Aaron’s toured the United States multiple times and is a familiar face for many country fans here in New Zealand.

This is truly, the best way to spend New Year’s Eve and welcome in 2015!

You can stream Aaron’s music here 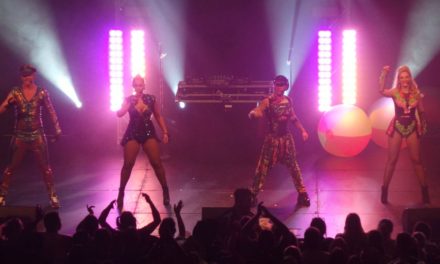