Cosentino the Grand Illusionist is as cool in real life as the slightly heavy-metal pierced magic fiend portrayed in his tour poster. He has the kind of presence of a youthful Marilyn Manson however his demeanour and personality couldn’t be a as far removed, in fact he’s very pleasant, it’s hard to believe this modern day ‘Houdini’ has taken out Dancing With The Stars and was runner up in Australia’s Got Talent, so it’s not too crazy that maybe one day we get to see him on TV’s The Bachelor?

“Oh wow, who do we need to talk to about that?” he laughs. “That could be cool. I’d like to do that, who wouldn’t? Having all these beautiful women throw themselves at you, you have to choose one, what a difficult job?” 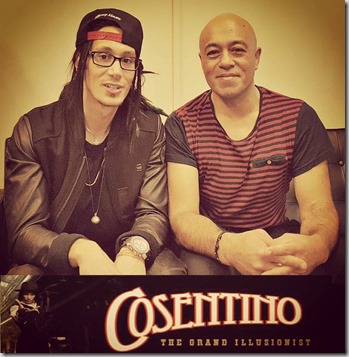 Cosentino has always admired Harry Houdini saying, “As a child some children had action figures of Superman….but Houdini, he was my superhero” he was recently a ‘poster boy’ for the 2015 Men’s Health campaign in Australia, however Dancing with the Stars seems worlds away from the stage of magic, escape tricks and illusion

“It was tough – I remember them saying it was going to be ten hours a week training, it was like ten hours a day of training” he says. “But it was difficult because I had my TV shows coming out, I had a national tour so I was trying to divide my time between them and still do this dancing. My partner literally broke her back two weeks into it and so then I got a new partner for three weeks and then she came back…Just chaos. Believe it or not, when you work with a partner it’s quite strange because you get use to their body and then somebody else steps in then kind of shapes change, it’s weird”

His world-wide antics have made Cosentino an Australian house-hold name, but it was growing up as a young child that he realised from an early age this was the path he was going to take, to make it to the top of his craft and follow his dream – it’s an ethos that he’s only eager to share 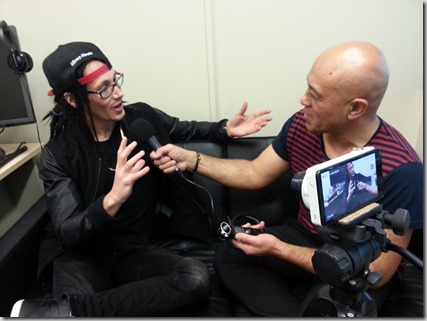 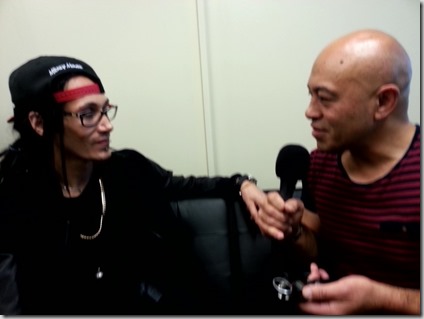 “To learn magic growing up there was no YouTube there was no Google” He muses. “You had to teach yourself and learn from books that in itself was very challenging and very difficult. So I was inspired by Harry Houdini growing up and reading books and David Copperfield by watching his TV specials – my goal was to make magic a viable commodity in Australia and I never had anyone I could look up to as a hero – so for example if you’re an actor in Australia you could say ‘I want to be like Hugh Jackman or Russell Crowe’, a singer maybe ACDC. But if you’re a magician an Australian magician there was nobody, nobody at all. So that made it hard for my family to kind of understand ‘Can you even make a living out of doing this?’ so my goal was to show Australians that magic was viable that it was cool again, that it was relevant, to set a standard or a path for kids to follow and that was my initial goal”

“I’m very excited” he says. “You mentioned earlier the rivalry between Australia and New Zealand, it’s funny because I see as us being neighbourly because sometimes Australians claim New Zealanders and the other way around. I’m really looking forward to coming here we have a lot of similarities, just walking around Auckland it feels homely to me. I don’t know if I’m allowed to say that but I’m real excited to come here the shows should be a lot of fun and the people should be engaged – we’re bringing a big show in a 40 foot shipping container so it’s going to be awesome”

If you’re looking for rabbits being pulled out of a magician’s hat then you will be sorely disappointed as Cosentino says: “There are no rabbits, so we don’t do that anymore that’s changed” 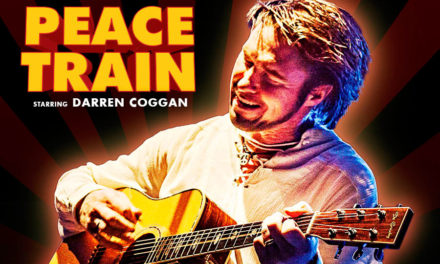 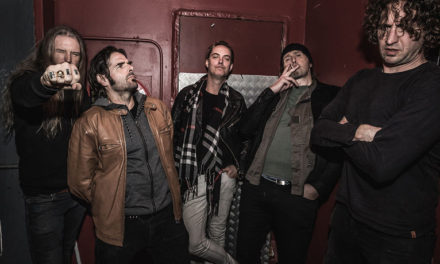 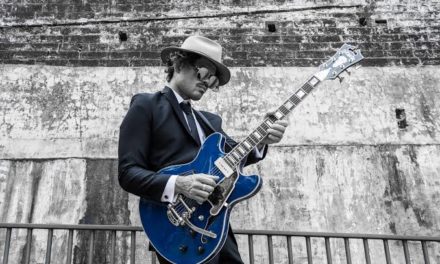