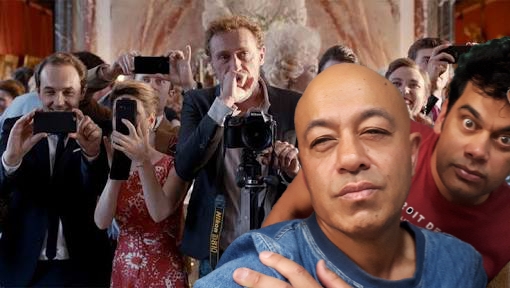 One of the most rewarding, exciting and hilarious films that I have seen. It started off with a bang and continues to build, layer upon layer with clever stories and well thought out characters. As far as French movies go this is by far one of the most enjoyable ones that I have seen. Having said that, French movies are among some of my favorites.

The opening scene is of a young couple planning their big day. The discussion with the wedding planner (Jean-Pierre Bacri) around money and what they can and can’t afford. Thinking that this is possibly the subject matter for the rest of the film my mind began to settle in for the mediocre ride. However, what that scene is really is the perfect foreshadowing of an incredibly well-crafted script.

To simply describe the film as having an ‘A’ story and ‘B’ story and so on and son, would be a gross understatement. Every character from the leads to the featured extras seems to bare a lot of significance to the ever-expanding plot. This is without a doubt, a ‘comedy of errors’ genre that includes just about every type of hick you would hate to have happen on your wedding day, however, for the guests all is well. But for the ‘events team’ every event from the food and entertainment, staff relations and employers’ is running of the edge of a knife.

Weddings are something close to my own heart when it comes to planning one. My wife and I had three weeks to get ours to get it completely sorted. And that was everything. So, as I watched this film I was able to reflect and empathize in a very real way. It’s possibly another reason why I enjoyed it so much. Though fiction, C’est la Vie is so very real.

The the storyline is quite simplistic when you break it down. We’ve probably all had experience organizing some event. Yet the plot is at the same time very complicated in a way that French story tellers are quite expert in doing. Love and tempers are rife throughout. But at the same time, reason and rhyme, are manifest in everything. It’s the perfect blend of sweets, savour and sour. Like French dining, the film delivers the perfect blend of passion and delights.

Perfection personified. A beautifully told ‘reality’ styled story that ticks the box in just about everything that you could ever want in a comedy. Without any reservation, I highly recommend a viewing. Treat yourself, would be my advice. 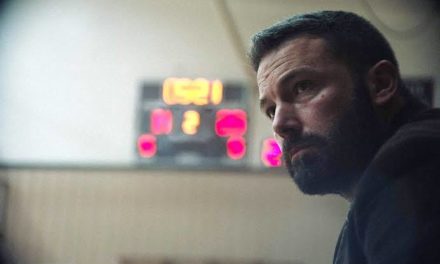 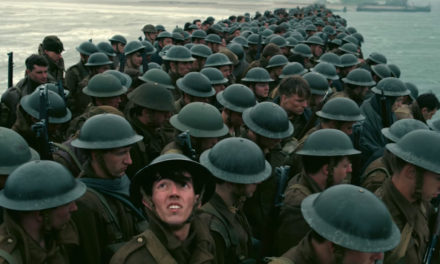