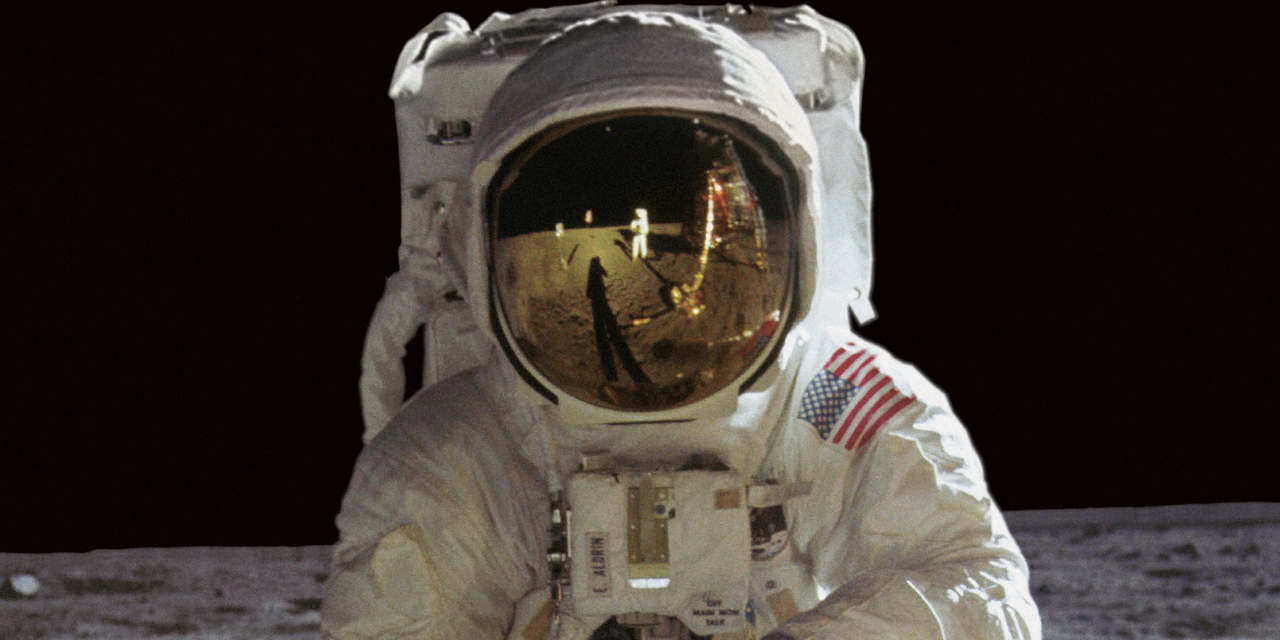 Notch up another documentary about NASA’s Space Program first landing on the Moon. Apollo 11 had me thinking to myself, “what is new to show and tell?”  Well surprisingly, there’s a lot of new found film footage and important sound recordings, all restored to amaze, it’s fresh and awe inspiring, it’s a compelling visual and total aural experience. Apollo 11 is a riveting watch, besides the stunning visuals, the sound/audio steals the show. It pulls at you (like gravity) and is incredibly tension building. Funny enough, the documentary does not use narration, the film footage is matched up with actual sound recordings, it is very immersive giving the film a real-time feel to it. You experience the anticipation of lift off, the exhilaration and anxious build up to mankind’s landing on the moon, then the tension and anxiety of returning back to earth.

It may just be three men in a rocket, the All American Heroes Neil Armstrong, Buzz Aldrin, and Michael Collins, but there are hundreds of people behind the scenes, crews in the control room with rows and rows of people sitting in front of computers and switchboards, with flashing lights and switches. Workers on the launch pad, hundreds of people pack the surrounding area waiting to watch the launch, buzzing with energy, film and tv crews.

“You experience the anticipation of lift off, the exhilaration and anxious build up to Mankind’s landing on the moon.”

All the footage is as fresh as yesterday, just like experiencing time travel to the day of launch fifty years ago. I mentioned earlier there’s real time quality to the film, this is enhanced at the bottom of the corner of the screen, with a countdown clock, counting down to launch time, then count down to landing on the moon, finally clocked to touchdown back on earth. That simple element of a clock turning over in the corner does make it thrilling.

Apollo 11 captures humanities biggest endeavour as an artful visual experience, bringing back the wonder of such an event. It deserves to be seen on the biggest screen possible, it certainly is a cinematic experience to behold, adding to the restoration of stark images and digitally restored audio. Recommended. 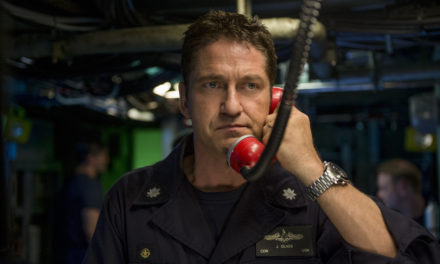 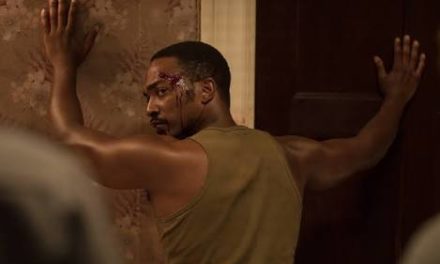