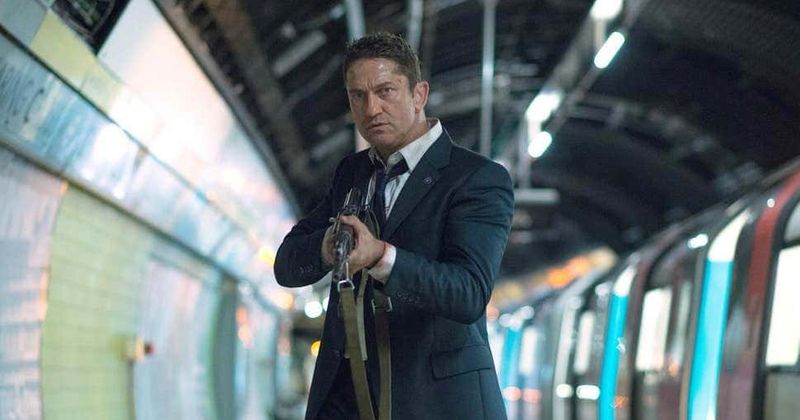 “Some of the lines are brilliantly hilarious; “going to war for money is different than fighting for your flag”

The third instalment, & possibly last in the series (after Olympus & London), Angel Has Fallen places central character Mike Banning (reprised again by Gerard Butler) as the fallen one this time around. The secret service agent, whose role is to work closely with, & protect the US President (Morgan Freeman), is compromised when he is thrust into the fire & firing line, when all hell breaks loose around him.

If only Morgan Freeman was President in real life, the planet we live on would be a much better place. Those kinds of thoughts might enter your mind when viewing Angel Has Fallen, as many acknowledgements of the present state of the world as we know it as seen on TV, are included in this action/thriller jaunt.

There are some fierce action scenes by the truckload throughout this flick, shot in a very raw/in combat style. Some good casting is here too, one being Nick Nolte, as an off the grid Nam vet. It’s great to see him back, & looking the part, as only he could. Butler is once again at home in this role, disguising his Scottish accent & large bouts of stunt work being his biggest bring to the table.

Angel Has Fallen is essentially an in-your-face, high stakes action film, with predictable storylines & character archetypes. But it also packs some intelligently inserted observations on the harms of human conflict, political gaming, & what can happen to individuals when their want for power corrupts them. The film uses extended moments of violence, & mostly dialogue to illustrate this. Some of the lines are brilliantly hilarious; “going to war for money is different than fighting for your flag”, or from Nolte’s character; “what else would you expect, it’s the government we’re talking about here.”

Go into this with some headroom for comedy, & you’ll love it. The not so subtle allegory is revealed in the humorous lines, but you’ve got to keep an ear out for it, as its juxtaposition with intense fight sequences & the serious delivery (in a Hollywood way) of subject matter may cause you to file it in with the rest of the drama distraction.
Angel Has Fallen scores high for its escapist spectacle, & farcical portrayal of the powers that be.

All the good stuff is in there; election tampering, media manipulation, ladder climbing, the abuse & exploitation of privileged positions etc. Get in there if you’re in need of some circus level mind food. 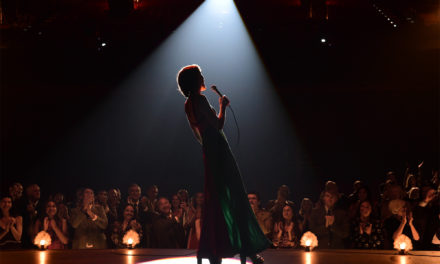