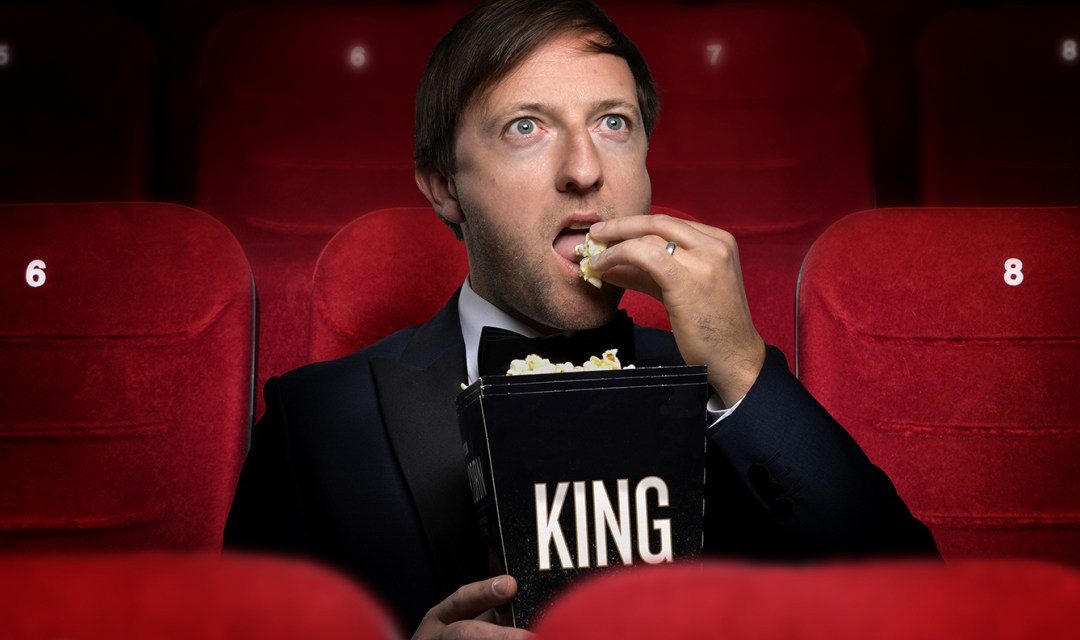 There’s really no other way to say it. There really isn’t. So I’m just going to go right ahead with this as an opener: Andrew Maxwell is a foul-mouthed, uncouth, and deeply dividing Irishman whose comedy manages to cover all the topics that might offend and then some. He’s farkin’ great.

Please don’t get the wrong idea – his comedy is really, really good. It’s gut-splitting laughter from the start to the end, as he somehow manages to cross boundaries on topics ranging from race, gender, to politics; taking swipes at his own countrymen is par for the course, as is everyone else that’s not in the room. He even manages to get in digs at Muslims, using his own wife as material.

It’s cutting edge, alright. Maxwell truly takes the idea of “everything is fair in comedy” to its extremes, and if you’re a total leftie social justice warrior you might have a bit of problem with a lot of the stuff he says. Which, I suppose, is the whole reason he’s saying them. Everything should be up for a laugh, especially in this day and age where the shit we get bombarded with means almost nothing is worth laughing at.

Of course, I can’t entirely say his set doesn’t make me sit at least a little uneasy in certain places. As Julie Zhu pointed out, in her piece on the opening set of the comedy gala, comedy has been heavily skewed towards white men. And some of the observations he makes do kind of make you wonder “really, dude?”

But don’t call me a prude. I can deal with his schtick. Hell, I laughed to the majority of them. But gimme a break when I say it’s kind of hard to keep track of what he’s saying when he somehow manages to insert FUCK as an exclamation between every other word.

I do question as to whether maybe this is or isn’t the type of comedy which I would sign up to voluntarily. My sensibilities are a bit more moderate, and certainly a little more conservative when it comes to dealing with topical issues such as the ones Maxwell tackles. However, if being offensive is entirely your thing, then have at it, ‘cause Maxwell does present a rollicking good time for the right audience.

He’s at The Classic for the first half of May, so hit him up and prepared to be offended. Or not. Your call. 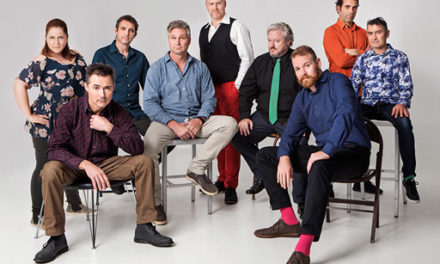