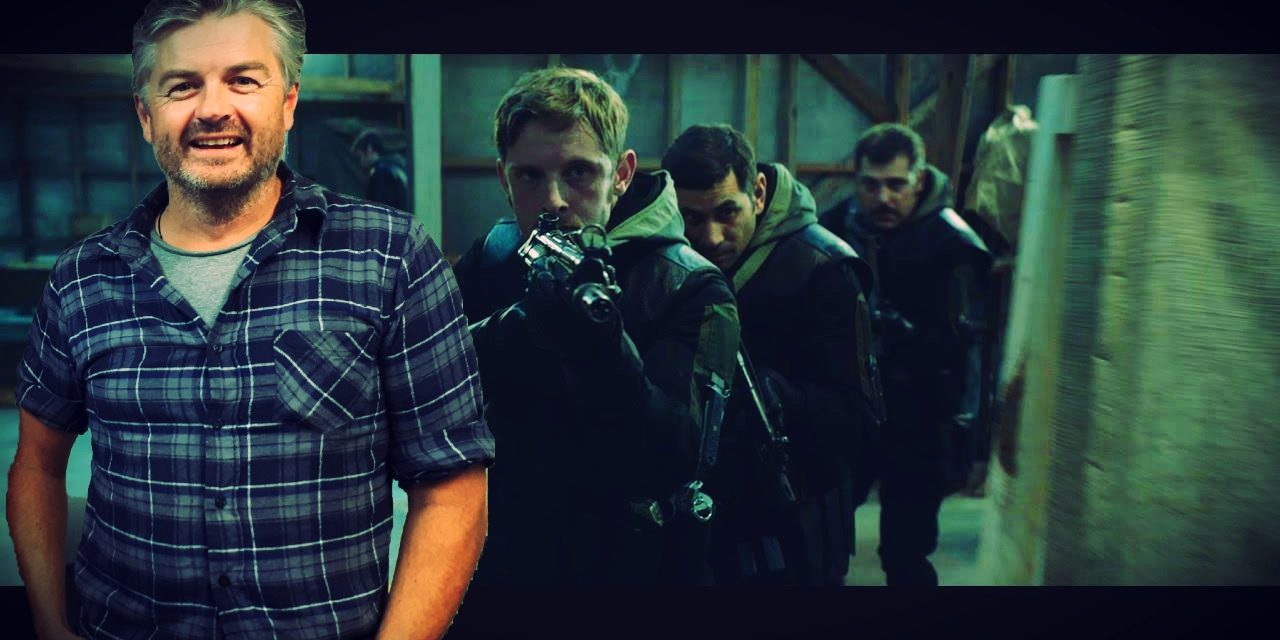 New Zealander, Toa Fraser is back. The director of films such as No.2, Dean Spanley, and the Te Reo Tekken of The Dead Lands, comes a new thriller based on the true events about gunmen taking hostage occupation of the Iranian Embassy in London in the 80’s.

The international siege took place over six days of intense political wrangling. The films multiple storylines take the point of view from Hostages and the terrorist Gunmen, preparing for what is an unprecedented situation, all set in the Thatcherism-era of England.

The film explains with clarity, and plenty of title cards to uncover the events that took place during the six-day hostage period. It’s an event that would have been very dramatic and tense for all those involved, the film though sadly feels flat and without real thriller suspense tension.

Also, mainly due to ‘jumpy’ angles covered in the story, the film cuts down on the tension building, apprehension and anxiety of an unknown situation playing before us. It has a bad case of flicking around all over the place: The Journalist on the scene, chopping to SAS preparing for an invasion on the gunmen, to Governmental representatives having a chin wag in a closed off private room etc, all add to the conflicting conundrum.

A sense of action was added into the storyline by SAS playing out invasion drills, which initially felt like the real event about to happen, but then of course it didn’t, and was only that, a drill in preparation. This happened a few times, cutting down on the effect of the final event, adding a height of false suspense that wasn’t ready to play out.

The film is great for explaining what took place over the six-day occupation, you get a real sense of the drama of the situation taking place, but it just doesn’t take off into the thrilling drama that it could’ve been.

A more personalised point of view would’ve helped the viewer feel more intensely involved in the situation, more so, than many multiple viewpoints plonked in front of us. 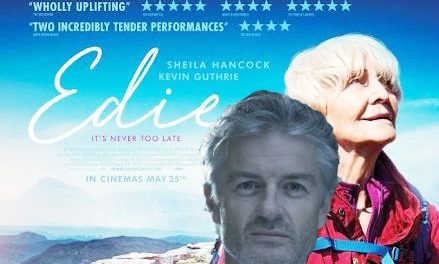