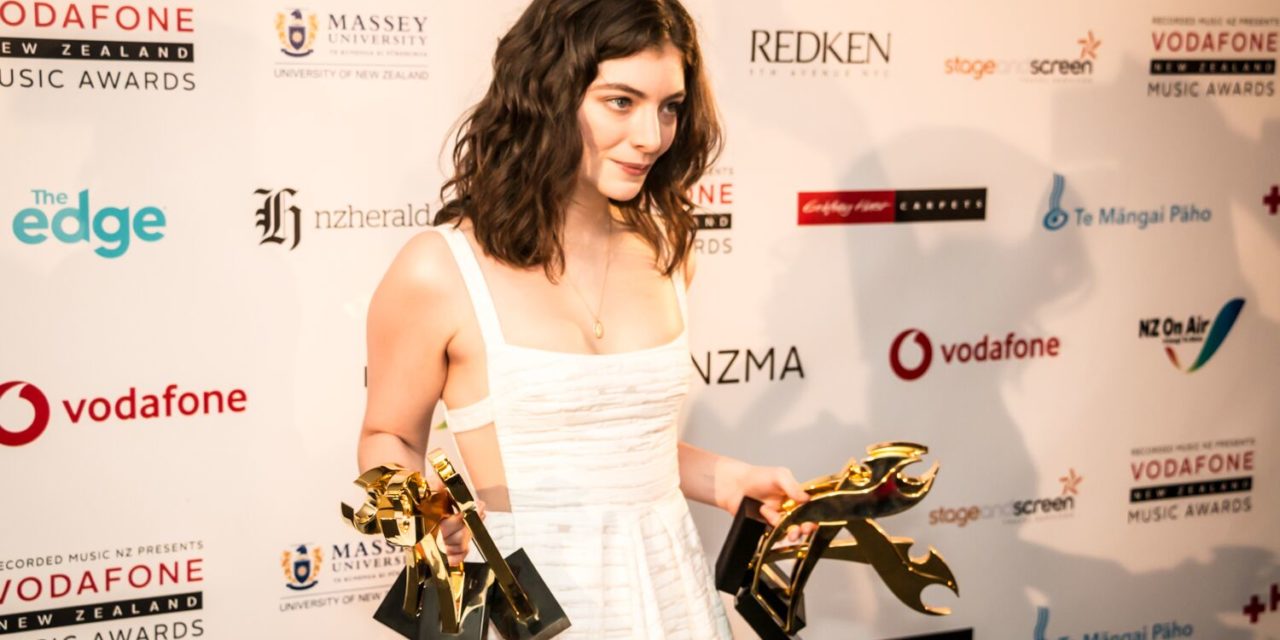 The 21-year-old, who performed her hit ‘Green Light’ during the show, claimed the Godfrey Hirst Album of the Year for her second album Melodrama, Vodafone Single of the Year for ‘Green Light’, Three Best Solo Artist, and The Edge Best Pop Artist. Her global success was also recognised with the International Achievement Award – a record extending fourth time she has won this award.

Lorde also won the coveted Vodafone People’s Choice Award, with the New Zealand public voting for her as their favourite artist from the past year.

After bursting onto the New Zealand hip hop scene with SmokeyGotBeatz presents: SWIDT vs Everybody, SWIDT were finalists at the Awards last year.

This year, the Onehunga-based hip hop crew have been making bigger waves with the release of its debut album Stoneyhunga. Packed with humour, throwbacks and a personalised tour into what it was like growing up in Onehunga, SWIDT’s personality is what has seen them take home two Tuis tonight for Best Group and Best Hip Hop Artist.

She is currently performing in the United Kingdom before heading home for four shows at the end of November in Dunedin, Christchurch, Wellington and Auckland.

All eyes were on Sharon O’Neill tonight as she received the Legacy Award and was inducted into the New Zealand Music Hall of Fame. The celebration was emphasised by a stunning rendition of her hit song ‘Maxine’ by eight-time Tui winners Stellar*.

Alongside Lorde, songwriter and lead vocalist of Te Vaka, Opetaia Foa’i, was recognised with an International Achievement Award for his work on the soundtrack for Disney’s smash hit film Moana.

His music on the soundtrack was led by the single ‘We Know The Way’ and he contributed significantly to all the music within the film. Earlier this year, Opetaia was also presented with the Special Recognition Award for Outstanding Achievement at the Pacific Music Awards.

Devilskin has been recognised as New Zealand’s Best Rock Artist for 2017. The band’shigh energy performance of ‘Pray’ rocked Spark Arena at tonight’s ceremony.

The band’s 2016 album Be Like The River reached #1 on the Official New Zealand Music Chart and has received critical acclaim both in New Zealand and abroad.

Teeks (Ngāpuhi, Ngāiterangi, Ngāti Ranginui) has been awarded the Te Māngai Pāho Best Māori Artist. He is recognised for his debut release The Grapefruit Skies EP which is filled with his soulful style and reached #10 on the Official NZ Top 40 Albums Chart.

This year, The Koi Boys have achieved phenomenal success with their debut album Meant To Be. Released in October 2016, the album has skyrocketed to the top of the sales chart as 2017’s Highest Selling Album.

After releasing her debut album in 2008, Ladi6 has remained a strong staple of the Kiwi music scene. This year she has earned the top spot for Best Soul/RnB Artist following the release of her six-track EP Royal Blue 3000.

Curate Music won Best Worship Artist for their work on the album These Eyes, while Best Classical Artist was awarded to the NZTrio after the release of their album Sway.

Recorded Music CEO Damian Vaughan said 2017 has been another phenomenal year for New Zealand music, with a number of notable achievements internationally and here in Aotearoa.

“The sheer calibre of Kiwi musicians at the moment is astounding, we’re particularly thrilled to see such strong female representation amongst the finalists and the winners. Across all genres and musical styles, the sound of Aotearoa continues to evolve to encompass our diverse communities and reflect our identity as a country.

“The great number of first time finalists this year is a great sign for the bright future of Kiwi music. Today we’re celebrating each Tui win, but we’re already looking forward to seeing what our talented musicians are planning next.”

The 2017 Vodafone New Zealand Music Awards were hosted by comedians Jono and Ben and featured performances by Lorde, SWIDT, Devilskin, TEEKS, Theia, Opetaia and Olivia Foa’i performing ‘We Know the Way’ from the Moana film and a special tribute by Stellar* for the 2017 Legacy Award recipient Sharon O’Neill.

Tui recipients who received their awards during the year are: 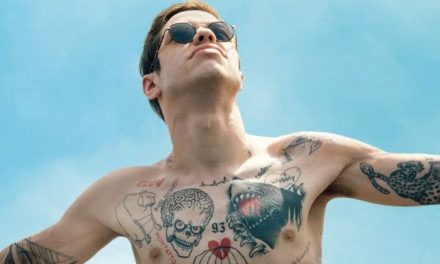 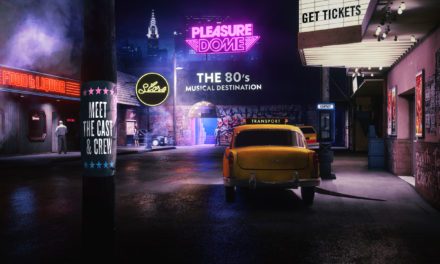 Pleasuredome The Musical Review – The Ultimate 80s Musical Experience “Frankie Says Do It!”